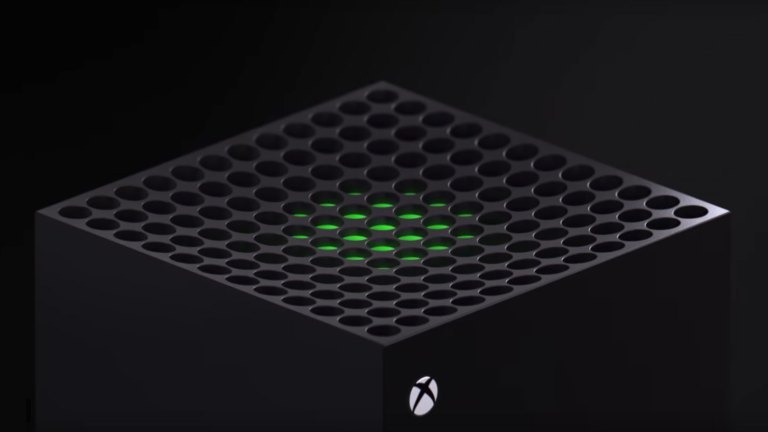 In a post on Xbox Wire, Jason Ronald (director of program management for Xbox Series X) explains what Velocity Architecture is and how it will elevate the technological capabilities of the Xbox Series X.

As the blog notes, Xbox Velocity Architecture primarily consists of four key components: a Custom NVME SSD, Hardware Accelerated Decompression, New DirectStorage API, and Sampler Feedback Streaming. Individually, those components are quite powerful, but as Ronald notes, it’s really all about how the components work together (and with the Xbox Series X processor) to offer the possibility of new technological experiences.

“The Xbox Velocity Architecture fundamentally rethinks how a developer can take advantage of the hardware provided by the Xbox Series X,” Ronald says. “From entirely new rendering techniques to the virtual elimination of loading times, to larger, more dynamic living worlds where, as a gamer, you can choose how you want to explore, we can’t be more excited by the early results we are already seeing.”

While the extent of such innovations is really up to individual developers, Roland does note that the Xbox Series X architecture is optimized for video game streaming and for taking advantage of Xbox Series X features such as Quick Resume. The Xbox team also believes that the Xbox’s unique architecture will allow it to perform beyond its raw specs and lead to “the virtual elimination of loading times” as well as “larger, more dynamic living worlds where, as a gamer, you can choose how you want to explore”

Those last two points are particularly interesting as they at least somewhat concern the Xbox Series X’ SSD. As some within the industry have already noted, there’s a popular belief that the PlayStation 5’s more powerful SSD will eventually allow it to do things that the Xbox Series X may not be able to.

This post touches on that concern somewhat indirectly by revealing that the Xbox Series X SSD is built to sustain performance rather than force developers to chase performance peaks. Microsoft hopes this ultimately offers developers more room to experiment since they can now rely on a clearer performance standard. Microsoft also believes that the Series X’ Hardware Accelerated Decompression will not only lead to quicker download times but smaller game file sizes as well.

As we learn more about the Xbox Series X and PlayStation 5’s hardware specifics, we stand by a conclusion we made weeks ago. While the Xbox Series appears to be at least slightly more powerful on paper, the PS5’s SSD is still a potential game-changer. Regardless, the two should be relatively close in terms of overall technological capabilities.