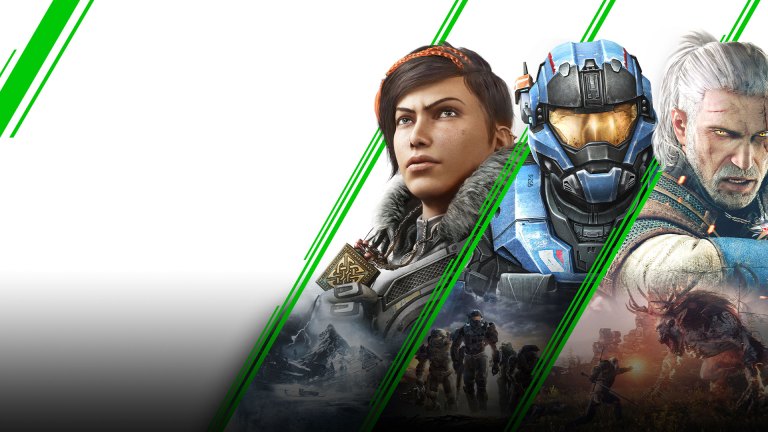 Microsoft has revealed that they will be adding access to Project xCloud to the Xbox Game Pass Ultimate membership subscription plan later this year.

Spencer goes on to note that cloud gaming with Game Pass Ultimate means that “you will be able to play over 100 Xbox Game Pass titles on your phone or tablet.” In an example, he explains that “you and your friends can play together and immerse yourselves in the Halo universe as Master Chief—anywhere you go and across devices” when Halo Infinite launches later this year.

For those who don’t know, Project xCloud is Microsoft’s cloud gaming service. It will eventually allow you to play Xbox games on mobile devices and other supported platforms. Microsoft began public testing of the service in September of last year and have since began a limited test of the xCloud program running on iOS devices.

It seems that the plan is for Microsoft to kick off a kind of public beta of xCloud later this year, but we’ve heard reports that their long-term plans involve utilizing the Xbox Series X to power the cloud streaming service. In any case, complications caused by the COVID-19 pandemic are seemingly making it a bit difficult for any team to commit to long-term release dates at this time.

Years ago, we suggested that Game Pass was the future of the Xbox brand, and moves like this only support that theory. As Microsoft continues to look beyond the traditional boundaries of console gaming, they seemingly commit to a world in which Xbox games are not only playable on “rival” devices but mobile platforms as well.

Game Pass’ incredible selection of titles already makes it an appealing service but updates such as this further the argument that Game Pass is a near necessity for any modern Xbox users.