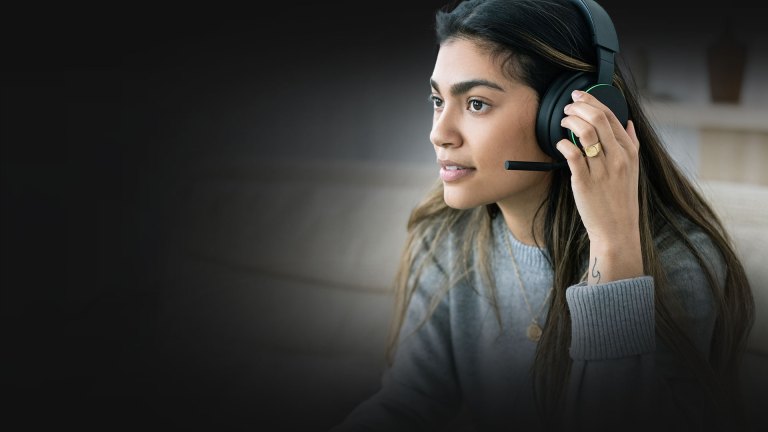 A recent report from Bloomberg suggests that Microsoft is interested in acquiring instant messaging and digital distribution platform Discord for the stunning rumored price of nearly $10 billion.

If we allow ourselves to move past the standalone absurdity of that figure, the question becomes “Is Discord really worth that much?” The answer to that question ultimately requires you to properly analyze a lot of figures that are quite frankly too boring to even dream of extensively debating, but if we’re just talking about Microsoft and Discord as video game companies, then it actually makes quite a bit of sense for Microsoft to spend whatever it takes to acquire Discord.

So if you thought that Microsoft’s high-profile acquisition of Bethesda was going to be their last big-ticket gaming purchase for a while, then consider all of the reasons why Microsoft’s potential multi-billion-dollar Discord acquisition actually makes a lot of sense.

The first thing you need to know about Discord is that it’s ridiculously popular. The latest reports suggest that Discord is closing the gap with Twitter in terms of average monthly users. Nearly 150 million people a month regularly use Discord and have come to rely on the service as their default online communication option

More importantly, many of the people who use Discord use it as a form of in-game communication. We’ll talk more about Discord’s multi-use functionality here in a bit, but Discord started as a communication service focused on serving games and gamers, and it’s still arguably best used as a way to talk to your friends in-game without needing to deal with inconsistent and spotty game-specific chat options.

It’s a fantastic solution to an industry problem that has existed for far too long. Even if a specific game offers an ideal communication option, few of those options are easier than just saying “Hop in Discord.”

While Discord is perhaps best thought of as a video game chat service above all else, that doesn’t mean that the company hasn’t made tremendous strides in other areas. In fact, Discord is primed to lead the way in a fascinating new social media movement.

Discord probably won’t be replacing Zoom and Slack in office environments anytime soon, but at a time when more people have incorporated voice and video communication services into their daily lives, Discord is gaining steam as a voice-based social media platform that also offers community building options.

The success of rival services like Clubhouse shows that there’s absolutely a market for these kinds of social media services that emphasize smaller, more focused communities and direct communication. Why wouldn’t Microsoft want to get in on that movement?

There’s are a lot of fair criticisms you can throw the Xbox team’s way when you look at how they handled the Xbox One generation, but two of the things the team has done an excellent job of in recent years are making gaming more accessible to a greater variety of people and pushing the Xbox brand outside of the limitations of the Xbox consoles.

Acquiring Discord furthers both those pursuits. As noted above, Discord’s popularity is really all about how accessible the service is in relation to similar options. If Microsoft is able to eliminate or reduce the very few barriers that exist when trying to access Discord while playing a game, they’re going to be able to make the best part of a popular service even better.

More importantly, Microsoft will be able to directly associate Discord with the Xbox ecosystem if they choose to do so. The possibilities of that move are endless, but at a minimum, Discord could help Microsoft in their attempt to unite PCs and consoles under the Xbox brand while also being used as yet another way to promote Xbox services such as Game Pass.

In recent years, console manufacturers have become increasingly obsessed with the idea of building their own social/communication services. The results of those efforts have been…mixed. Sony’s PlayStation app, for instance, is a largely forgettable service that many gamers choose to ignore, while Nintendo’s voice communication app has been a fairly consistent nightmare that stands as one of the more prominent examples of the company’s struggles to adapt to the modern age.

In many ways, Discord is the communication service that Nintendo and Sony have been chasing. It’s almost certainly better than any similar service that Microsoft could create from the ground up (especially since the “fall” of Skype), and as we’ve mentioned, it comes with a substantial user base that already chooses to use it as their default communication option.

In a battle to “steal” Discord’s users, Microsoft may be making the best move by accepting that they’ve been defeated and paying whatever they need to pay to acquire what is obviously seen as a valuable gaming asset.

Microsoft Could Let Discord Focus on What the Service Does Best

Discord is a lot of things, but despite the company’s efforts, Discord is still not seen as a prime destination for buying games. Honestly, nearly all of Discord’s efforts to add premium options to their service have struggled to make an impact among the millions of users who really only see it as a free way to keep in touch with friends and communities.

While Microsoft is most likely already thinking of ways to make Discord’s premium services more profitable, the fact is that they’re not probably more interested in buying Discord for the things it already does well. As such, they would allow the Discord team to focus more on improving what the service does well rather than trying to constantly find new ways to grow Discord in ways that it just may not be ready for.

We’ve seen these kinds of acquisitions go wrong before, but Discord feels like such a natural fit for what Microsoft is trying to achieve that it’s hard to imagine they’d interfere with what the service does so well in a way that would substantially impact it.