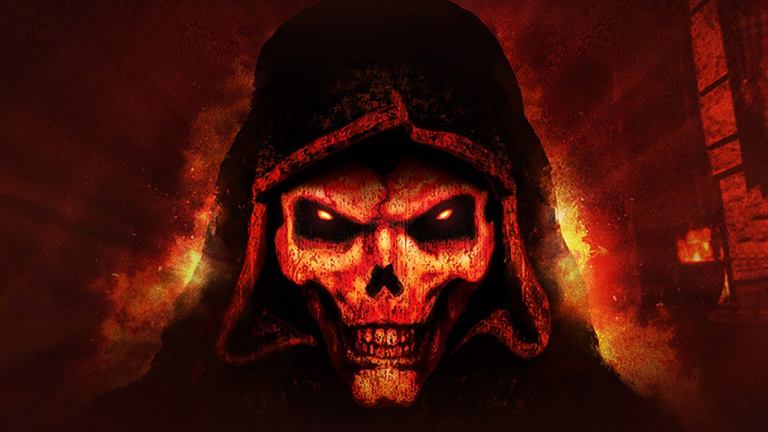 The reveal of Diablo 2 Resurrected didn’t exactly catch fans by surprise (the project has been rumored to be in development for a while and was leaked ahead of the announcement), but there’s something undeniably exciting about seeing Blizzard finally revisit what many consider to be the finest ARPG ever made.

Even better, much as it was for World of Warcraft Classic, Blizzard and newly acquired developer Vicarious Visions, the team responsible for the brilliant Tony Hawk’s Pro Skater 1 + 2 remake, is committed to preserving the original Diablo 2 experience as much as possible.

“This isn’t a remake,” said Rod Fergusson, executive producer of the Diablo franchise, in an interview with Polygon. “We’re not reverse-engineering it; we’re not rebuilding it and trying to make it look and sound like [Diablo 2]. This is [Diablo 2]…It’s right there, underneath the surface.”

What does that mean? Well, some things will certainly be different about Diablo 2 Resurrected. You undoubtedly spotted the remaster’s new visuals, which add a 3D coat of paint to the original game while retaining its overall art style, but that’s just one of the ways that the team is committed to intelligently updating one of the best PC games ever made without compromising it.

For example, Rob Gallerani of Vicarious Visions said that the team had made it possible to create a shared stash that lets you easily move inventory between characters. Diablo 2 players were doing this anyway, but there wasn’t a formal way of pulling it off until now. The developers have also added the ability to automatically pick up gold, but they’ve made that feature optional in case you feel that it hinders the experience of the original game. In fact, the team suggested that any changes they’ve made to Diablo 2 Resurrected that could compromise your ideal Diablo 2 experience will be entirely optional.

Even then, the team felt some changes went too far. For instance, the Diablo 2 team decided to not add quest markers to the minimap as they felt it “totally changed the vibe of the game” despite seemingly being a modest compromise. That might not sound like a big deal, but it’s clear that the Resurrected team has identified something special about the core Diablo 2 experience and wants to make sure that anyone who plays the remaster is able to discover it on their own terms.

Based on what we know so far, Diablo 2 Resurrected is poised to be a better-looking version of Diablo 2 with smart adjustments that improve upon the spirit of the all-time classic PC game without compromising its fundamental brilliance. That’s not just a good thing, that’s pretty much what many fans are hoping Diablo 4 will end up being. Actually, that’s kind of a problem.

Let’s go back to 2012 and the release of Diablo 3. The fact of the matter is that Diablo 3 suffered through one of the worst launches a major PC game has ever endured. Due to the game’s controversial always-online requirements, many Diablo 3 fans who waited 12 years to play the next major Diablo game found themselves waiting unnecessary additional hours, days, and, in some extreme cases, weeks to play the game they bought. The title’s connection issues were even the source of the Error 37 meme that has haunted Blizzard to this day.

But no Diablo 3 element drew more initial scorn than the title’s visuals. Even during Diablo 3‘s pre-release marketing blitz, fans let Blizzard know that they were concerned about the sequel’s colorful visuals, and how they contrasted with the dark and dingy design aesthetic of past Diablo games. Indeed, the series’ gloomy nature was baked into the core of the franchise and Diablo 3 was decidedly a departure.

Even if you don’t care about visuals, that perceived “betrayal” of the Diablo series’ core elements is reflected in other ways. For example, Diablo 3‘s auction house attempted to incorporate one of World of Warcraft‘s most memorable features. It ended up being removed from the game and is often cited as one of the Blizzard design team’s biggest failures. Diablo 3 tried to emulate the difficulty of Diablo 2 but it pushed things so hard that many players encountered a nearly insurmountable difficulty spike near the end of the first act. Diablo 3 tried to streamline its character customization and itemization systems, but the initial result made paths of progression feel as linear as the walking paths forced into many of the game’s maps.

Before we go any further, you should understand two things. First off, this isn’t another “Diablo 3 bad, Diablo 2 good” rant. Diablo 3 made the Diablo series much more fluid, much more accessible, and, in general, a far more streamlined experience. It did some things objectively better than its predecessor, and even some of its shortcomings were seen as a noble attempt at making things better. Even at launch, Diablo 3 was still fun to play from moment to moment.

More importantly, Diablo 3 did get better. After many, many patches and the release of the Reaper of Souls expansion, Blizzard was able to turn Diablo 3 into something that felt both closer to its original vision for the game as well as what the fans wanted.

At the same time, the specter of Diablo 2 has always loomed large over its successor. Even the Reaper of Souls expansion, which, along with the introduction of the Loot 2.0 system, is often credited with turning Diablo 3‘s fortunes around, borrowed some of the best elements of its art style, itemization, and character-building changes from Diablo 2. The idea that the best thing Blizzard could do for Diablo 3 was go back to Diablo 2 has cemented itself even in the heads of the threequel’s most avid fan. 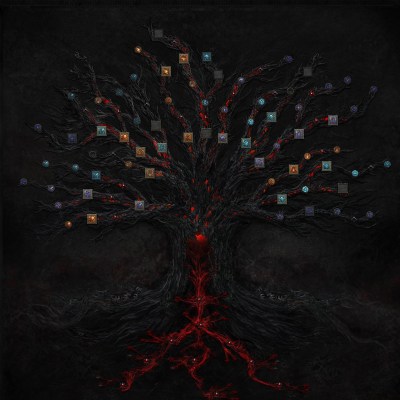 
PC Gaming Innovations That Changed the Way We Play

Something similar is already affecting the long-awaited Diablo 4. The very first images and trailers of Diablo 4 were clearly designed to invoke memories of the dark and gritty nature of Diablo 2. Blizzard has even emphasized the title’s “gritty” style when discussing something as simple as the sequel’s UI. Even before Diablo 4 was showcased, speculators and industry insiders reported that the project was designed to be a giant love letter to Diablo 2. While early gameplay previews of Diablo 4 show that it’s actually closer to an improved version of Diablo 3 with Diablo 2 visuals and a couple of gameplay concepts, we once again find ourselves in a position where the conversation about Diablo comes back to Diablo 2.

Now, Blizzard comes along and just decides to bring Diablo 2 into the modern world. Even better (or worse, depending on how you’re looking at this), the studio has secured the help of one of the greatest remake developers in the entire industry. That seemingly simple concept of making automatic gold pick-up an optional feature is exactly the kind of thinking that was missing from the Warcraft 3 remaster, a game that should have been a slam dunk hit which ultimately turned out to be a “Blunder Fury.”

The fandom’s love for Diablo 2 isn’t just based on nostalgia. If you download the original Diablo 2 and its Lord of Destruction expansion from Battle.net right now, you’ll find a game that has aged astonishingly well in every department but the ones that Resurrected is about to address: visuals and quality of life features. Unlike WoW Classic, which clearly needed some major improvements, Diablo 2 is a truly incredible game that has barely aged a day. It’s also the game that inspired two of the best ARPGs of the last 15 years, Path of Exile and Torchlight. The latter was even developed by the co-designers of the original Diablo titles.

There’s a sense that Blizzard is almost working against itself by releasing a Diablo 2 remake with the improved visuals and intelligent improvements that many hoped would be featured in the actual Diablo 4. Mind you, Diablo 4 never needed to be merely more of Diablo 2. It always could, and still can be, the best of Diablo 2 and the best of Diablo 3.

At the same time, you have to wonder whether a taste of Diablo 2 Resurrected will alter the expectations for Diablo 4 in a way that Blizzard may not be prepared to meet.