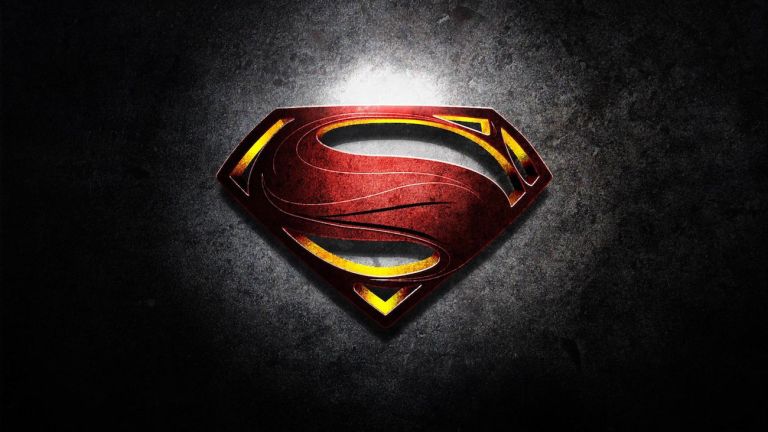 Ta-Nehisi Coates is writing the next Superman movie. That good news has come alongside an avalanche of rumor and speculation. THR, for one, reports that unnamed sources say “the project is being set up as a Black Superman story.” Meanwhile Shadow and Act, a website centered on studying African diaspora in the arts and media, confirmed Coates’ involvement while also noting this is a full-fledged reboot with the search for a new Kal-El having yet to begin. Social media predictably has already exploded with predicable reactions.

However, debates about who should play Superman run the risk of obscuring the full potential of a scribe like Ta-Nehisi Coates tackling such a character on a global stage. As a writer famous for his opinion journalism, including his essays for The Atlantic and his National Book Award for Nonfiction for Between the World and Me (2015), Coates has irrefutably demonstrated a brilliant mind—the kind the Superman character has long yearned for on the big screen.

“To be invited into the DC Extended Universe by Warner Bros., DC Films, and Bad Robot is an honor,” Coates said in an exclusive statement to Shadow and Act. “I look forward to meaningfully adding to the legacy of America’s most iconic mythic hero.”

And adding meaningfully to Superman’s legacy is something that’s been sorely absent for the character, at least in the cinema, for more than 40 years. Not since Richard Donner and Tom Mankiewicz broke down what became the first two Christopher Reeve Superman movies has Kal-El’s on screen persona been successfully explored and built upon. Admittedly, this wasn’t due to a lack of trying.

The ill-fated effort to make a “Death of Superman” movie in the 1990s—including with an iteration of the character audiences would have never seen before—was so sordied it proved to be great fodder for a documentary film decades later, or at least a Kevin Smith spiel on college campuses.

In the two following decades, we saw as many Superman reboots. One was so suffocated by nostalgia for the Donner era that it failed to have anything significant to say about the character’s place or image in the 21st century—to the point where it was even bashful to acknowledge his role in American pop culture. The other more recent attempt, which starred Henry Cavill, tried to offer a more mythic interpretation of the character, even as it fundamentally misunderstood the Superman mythos it was adapting.

Regarding the Man of Steel approach, director Zack Snyder said, “I was trying to grow up [your] character,” but his film failed to depict a particularly mature understanding of Superman or storytelling in general. Rather the film accepted the fallacy that there is something inherently childish or simplistic about Superman’s idealism, and the best way to depict that was to go in the complete opposite direction without much in the way of nuance. Hence scenes of Superman snapping a villain’s neck with his bare hands. Ostensibly the choice was meant to be a teachable moment for Superman about the value of life. But it was so poorly set-up within its film that audiences never never knew from anything depicted on screen that this Superman was loath to kill, nor that he afterward felt some great epiphany or shame. Indeed, in Snyder’s next movie Superman returns on screen with a smirk before slaughtering someone else.

However, the consistent lack of foresight toward how to handle the character over the last three decades might be best represented by Batman v Superman: Dawn of Justice—a movie where the character’s psychology and composure is indistinguishable with an equally bloodthirsty and misanthropic Batman. In the third act of that movie, WB executives got what they wanted for the last 20 years with a rushed account of the “Death of Superman” storyline, even if the execution of it rang as hollow and meaningless after two cynical films.

This is not meant to simply criticize previous approaches to the Superman character, but to highlight how much welcome potential there is in Coates’ stewardship of the cinematic Superman.

As one of the most beautiful literary voices to emerge to prominence in the last decade, Coates’ achievements in both nonfiction and fiction show a deep consideration of American culture, both for its history and its lore, from a perspective that has been largely marginalized and ignored. Yes, that includes Coates’ most famous writings about the eternal role of race in American life, which brought him to national prominence with the seminal essay “The Case for Reparations” in 2014. It’s also present in Between the World and Me, a bestselling meditation that Coates frames as a letter written to his son about the intractable realities that come with being Black in America.

What shouldn’t be overlooked though is Coates’ full-range of talents which are used to often explore the full context of the American experience. He’s already made a habit of examining the symbols of American ideals in contrast with the often disappointing realities of American life—as seen with Superman’s Marvel comic book counterpoint, Captain America.

As one of the stronger writers to take a stab at Steve Rogers on the page, Coates made it a mission to explore the dichotomy and wonder of a character as morally altruistic as Captain America. He didn’t shy away from “all that stuff” about the American way, but he examined it from a vantage far more observant than the cynicism that comes with blithely settling for just “growing up” an earnest character.

“Dubbed Captain America, Rogers becomes the personification of his country’s egalitarian ideals—an anatomical Horatio Alger who through sheer grit and the wonders of science rises to become a national hero,” Coates wrote in 2018 for The Atlantic, explaining why he was tackling a character far removed from his previous literary work.

The prospect of such an introspective exploration of America’s other great comic book ideal, especially if he is seen through the prism of a Black American in the 21st century, is a fascinating one. And fascination is something the Superman character has lacked on the big screen for a long, long time. Bring on the change.