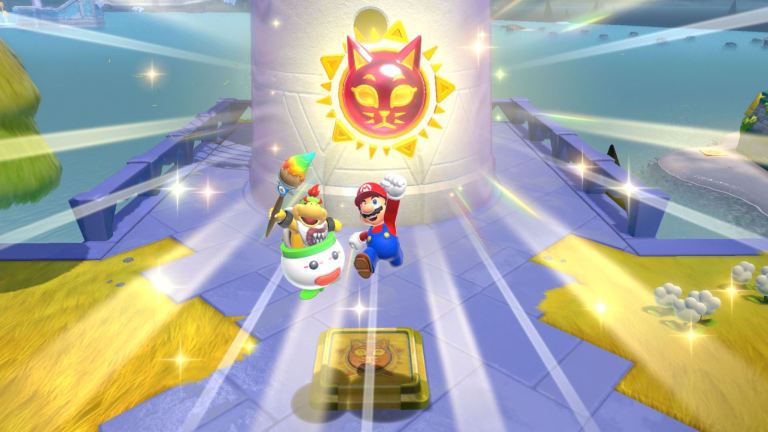 Along with being one of the best Super Mario platformers ever made, Super Mario 3D World + Bowser’s Fury is an expertly crafted Nintendo adventure filled with surprises and unlockables.

While all currently available evidence suggests that Daisy is not one of those unlockable surprises (sorry fans), earning everything in Super Mario 3D World and Bowser’s Fury will take quite a bit of time. In some cases, it also requires you to look beyond the boundaries of the title and take on unique challenges.

So if you’re using Super Mario 3D World to help you survive the wait for a new Super Mario game (or maybe even a reimagining of one of the many lost Super Mario games), then you’ll want to chase some of the game’s most elusive unlockables.

How to Unlock Rosalina

As the fifth playable character in Super Mario 3D World, Rosalina is one of the game’s more valuable unlockables. Fortunately, she’s also one of the easiest unlockable “secrets” in the game.

All you need to do to unlock Rosalina is beat World Star-2. From there, you’ll be able to play as Rosalina and utilize her unique spin attack in any level in the game.

Of course, to beat World Star-2, you’ll need to actually unlock it. Fortunately, we’re here to help you with that as well…

How to Unlock World Star

Some of Super Mario 3D World‘s hidden worlds require quite a bit of time and effort to unlock, but World Star is actually relatively easy to access.

All you need to do to unlock World Star and its nine courses is beat World Bowser (the final level in the main game) and take the rocket that appears in World 1. You’ll only need the amount of Green Stars it takes to get to the final level in World Bowser, so you shouldn’t have to go too far out of your way for this one.

How to Unlock World Mushroom

If you want to run through World Mushroom collection of tricky courses, you’ll just need to beat Cosmic Cannon Cluster: the final level in World Star.

This entire world consists of remixes of other courses. They’re generally much more difficult than their predecessors, so be sure to be at your best before you try to take this world on.

How to Unlock World Flower

Are you looking for Super Mario 3D World‘s greatest challenges? You’ll find them in World Flower: a bonus area that consists of incredibly difficult reimaginings of previous courses.

While you “only” need to beat the final course in World Mushroom (Broken Blue Bully Belt) to unlock World Flower, the general difficulty of World Mushroom means that it might take quite a few tries to get to that point.

How to Unlock World Crown

Super Mario 3D World‘s final bonus level is also the game’s most elusive unlockable. In order to access World Crown, you’ll need to unlock every Green Star, earn every Stamp, and reach the top of the flag pole on every level. You’ll be able to access the game’s final world from there.

World Crown is strange. It only consists of one course, a Captain Toad level, a Mystery House, and a Sprixie House, but the difficulty of the final course alone (a grueling marathon called Champions Road) may keep you in this area for quite some time.

How to Earn Infinite Lives in Super Mario 3D World

You might not need many extra lives in Super Mario 3D‘s early stages, but if you’re trying to unlock and beat everything, then you’ll likely find that you need a lot of help.

Well, in the grand tradition of previous Super Mario platformers, there is an infinite life “glitch” in Super Mario 3D World. Actually, there are a few ways to earn (nearly) infinite lives, and they all involve a shell found in World 1-2. While the more popular method involves a Goomba, you can actually save a few steps by eternally bouncing a shell between the arches of a doorway found on that level. This video does an excellent job of showcasing that method:

If that method isn’t working for you, then you can always try one of the alternate strategies found in this area. For instance, this video features a slightly slower (but safer) way of reaching 1000+ lives:

You may need to keep one eye on the time if you’re considered about such things, but honestly, you’ll have so many lives after completing this method that it shouldn’t be a worry. 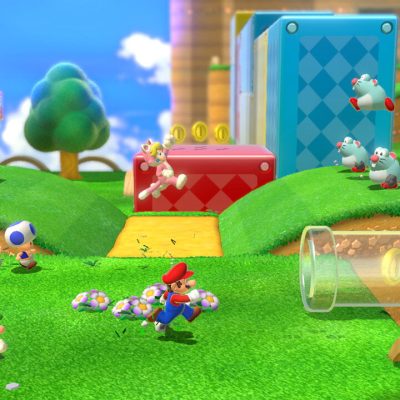 
Super Mario 3D World: How Many Worlds Are in the Nintendo Switch Port? 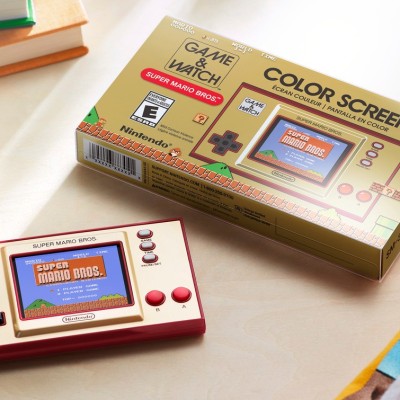 How to Unlock The Five Final Character Stamps

If you’re trying to unlock every Stamp in Super Mario 3D World, you may be surprised when you find that you’re five Stamps short despite your best efforts. Well, it turns out that unlocking the final five requires an even greater effort.

The final five Stamps in Super Mario 3D World are unlocked by beating every level in the game with every playable character (including Rosalina). That goal includes all Blockades and Mystery Houses (although you can skip Captain Toad levels if you want to). If you’re trying to unlock this faster with the help of multiplayer friends, you’ll need to make sure each character touches the flag pole to complete a level.

How to Unlock Flag Pole Fireworks

Remember the fireworks from the original Super Mario Bros.? It turns out they’re also in Super Mario 3D World and that you unlock them pretty much the same way.

If you need a refresher, you just need to end a level with a 1, 3, or 6 on the timer. As long as you touch the flag pole with one of those numbers in the last spot on the timer, you’ll see a number of fireworks equal to the number itself.

How to Change Level Flags

There are actually a few ways you can alter the flags that appear on the World map after you’ve beaten a level. To unlock them, you’ll just need to complete the following steps:

You can unlock additional Stars on your Super Mario 3D World profile (and even make them glitter) if you complete the following steps:

Save Profile Star 1 – Beat the final course in World 8

Save Profile Star 3 – Collect all Stamps in Worlds 1-9

Save Profile Star 5 – Beat Worlds 1-11 with every character

Much like the main game, Bowser’s Fury features additional save profile stars. Here’s how you unlock them:

This method unlocks an altered battle with Bowser that sees you flee on Plessie’s back while getting some shots in on the big guy himself. After beating Bowser, you’ll get to watch the secret ending.

Have you found any other unlockables in Super Mario 3D World or Bowser’s Fury that we missed? Let us know about them in the comments below