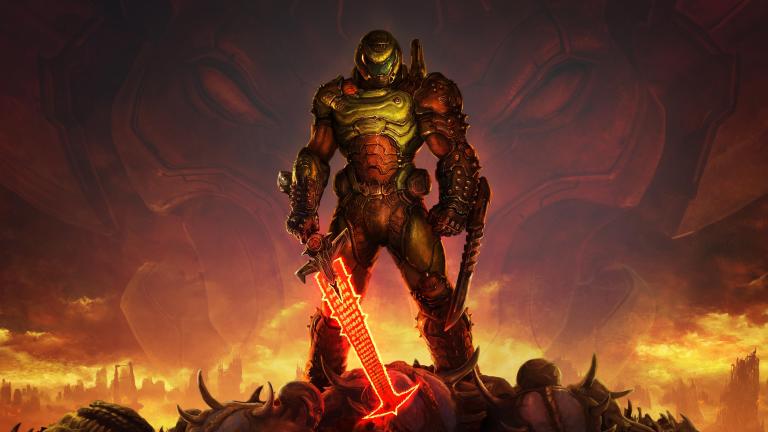 Bethesda and id Software have confirmed that this year’s QuakeCon event will take place online from August 7-9.

Dubbed QuakeCon at Home, this online event will actually run during the rough time frame typically reserved for the traditional QuakeCon showcase (which was cancelled this year due to the COVID-19 pandemic).

While Bethesda and id Software have not revealed what will be featured during QuakeCon at Home, they did note that the event will include “livestreams, tournaments, charity fundraising, and a few fun secrets.” In other words, it sounds like most of the content you’d usually expect to get from a traditional QuakeCon will survive the transition to this online format in some way.

As for the event itself, your guess is as good as ours at the moment regarding what id may choose to feature during the show. However, we’d guess that this will be a slower year for QuakeCon in terms of reveals. Not only has the ongoing COVID-19 pandemic negatively impacted the development and release schedules of pretty much every form of entertainment, but with the next generation of gaming rapidly approaching, we feel like id Software’s next major game may not quite be ready for primetime just yet.

That said, it seems likely that this year’s show may feature DLC for Doom Eternal as well as a sneak peek at what is next along with updates for the studio’s existing projects.

Once again, though, the bigger story here is how the COVID-19 pandemic has pretty much ended every major public gathering that was planned for 2020. E3 and Comic-Con have already been canceled, and there’s even still quite a bit of debate at the moment concerning the likelihood of movie theaters being able to open again in the near future without at least requiring visitors to adhere to a series of safety restrictions.

Meanwhile, the gaming industry’s transition to online events such as this has been interesting. Sony did pretty well for themselves during the recent PS5 showcase, while Microsoft struggled a bit with their initial Xbox Series X games presentation. Smaller events have popped up in hopes of offering developers a digital platform to reveal their games, but so far, we’d argue that nothing has managed to capture the magic of E3.

It’ll be interesting to see how upcoming events such as PAX Online and QuakeCon fair as companies everywhere make the difficult (but right) decision to cancel their biggest events in response to a tragic event that has drastically affected even this previously simple pleasures.