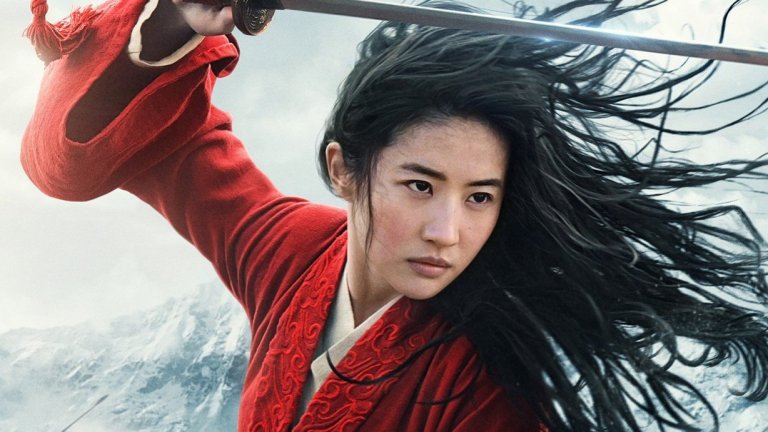 Things will surely be better in August, right? That’s at least what Disney is hoping as the studio quietly announced late Friday evening that the forthcoming live-action remake of Mulan is moving for the second time this year due to the coronavirus pandemic. Previously slated to open on July 24, the Niki Caro-directed picture now has a shiny new release date on Aug. 21.

For those anxious to see the upcoming reimagining of the classic Chinese legend, the good news is that it is not being postponed indefinitely as it was in March. Originally scheduled to premiere at the end of that month, the mounting coronavirus pandemic in the U.S. caused the studio to delay it indefinitely before eventually coming around a month later with a July 24 release date on the calendar. That’s over now, not that it is the first major July release to move.

Indeed, before Mulan, Christopher Nolan’s Tenet moved off its original July 17 release date to July 31 and is now slated for Aug. 12. The decision was apparently made against Nolan’s wishes, as the filmmaker believes strongly in rescuing movie exhibitors and theaters, and was hoping his first film since Dunkirk in 2017 could usher moviegoing back into everyday American life. He may still get that opportunity now that Mulan has moved to a date behind Tenet.

This was undoubtedly a challenging choice for Disney. The Mouse House is already being forced to rethink its theme park rollout in North America next month due to the coronavirus, and movie exhibitors and organizations like the National Association of Theater Owners are anxious to try and resume some level of weekly moviegoing in American life, even if it’s at a reduced capacity. But as the numbers of people testing positive for COVID-19, the disease caused by coronavirus, increase across the country (particularly in states with local governments that rushed to reopen and did not enforce social distancing measures in the first place), it seems like the inevitable conclusion.

Mulan is still a major priority for The Walt Disney Company and technically one of the most anticipated movies of 2020. Made in conjunction with Chinese consultants—unlike the 1998 animated Mulan—the remake will be a radical reinvention for Western audiences. Gone are the musical numbers of the original film and in is a more somber and fantastical tone in keeping with Chinese folklore. The picture stars Liu Yifei as Mulan and also features Gong Li, Jason Scott Lee, Donnie Yen, and Jet Li.