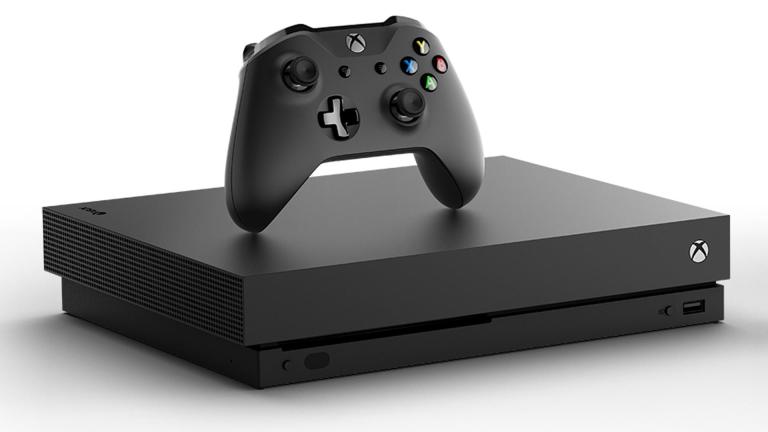 Microsoft has confirmed that they are ceasing production of the Xbox One X and Xbox One S All-digital edition ahead of the release of the next-gen Xbox Series X.

“As we ramp into the future with Xbox Series X, we’re taking the natural step of stopping production on Xbox One X and Xbox One S All-Digital Edition,” said a Microsoft spokesperson in a statement to IGN. “Xbox One S will continue to be manufactured and sold globally. Gamers can check with their local retailers for more details on Xbox One hardware availability.”

The Microsoft representative mentioned a few of the things that the Xbox team is working on in that statement (including Game Pass and Project xCloud) but did not offer additional information regarding the company’s decision to end production of the Xbox One X and Xbox One S All-Digitial edition.

Honestly, though, this move is hardly a surprise. Producing a next-gen console demands a lot of attention and resources. If Microsoft can free some attention and resources by ending production of two of their possibly less popular pieces of hardware (they’ll still continue to produce the Xbox One S) that’s a big win for them.

Without reading too much into this information, a move like this would tend to suggest that Microsoft is planning on beginning Xbox Series X production in the very near future. Of course, with the COVID-19 pandemic still forcing companies and creators everywhere to delay upcoming releases, there’s always still a chance that next-gen consoles aren’t released until either later this year or even next year.

It’s also certainly interesting to hear that Microsoft advises fans to “check with their local retailers for more details on Xbox One hardware availability.” Not only are many local retailers still shut down or operating at limited capacity as a result of the aforementioned pandemic, but that wording almost indicates that the “consequences” of this decision may come quickly and that smaller retailers may run out of inventory in the near future. Just as they say, though, you’ll need to confirm that on a case-by-case basis.

All things being accounted for, it certainly seems that the Xbox team is preparing to end the Xbox One era even as they have confirmed their intentions to ensure that many upcoming Xbox Series X games are also playable on Xbox One. We’re sure that we’ll talk more about this in the future, but it will be interesting to see what the legacy of the Xbox One ultimately ends up being.