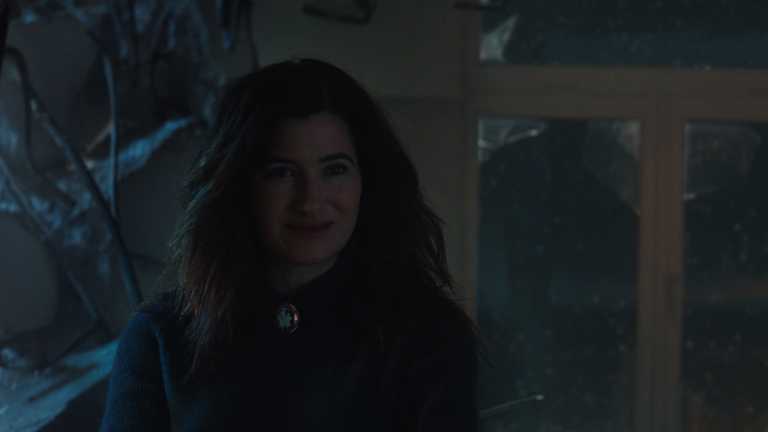 This article contains WandaVision episode 8 spoilers and potential spoilers for the wider MCU.

“You didn’t think you were the only magical girl in town, did you?”

Agatha Harkness makes good on that line from last week’s episode in WandaVision episode 8, which functions as a trip through Wanda Maximoff’s entire MCU history. Not only does it reveal previously hidden (and crucially necessary) depths to her character and her relationship with Vision, but it successfully adds new elements to her established origin story. These new wrinkles pull from Wanda’s entire Marvel history, and have massive implications for magic users and even mutants in the MCU going forward.

Here’s what we found…

Why would WandaVision go out of its way to mention this episode in particular? Well, Wanda can certainly empathize with a protagonist who comes to believe his world is fabricated. And Marvel Phase 4 does seem destined to spend quite a bit more time in space. 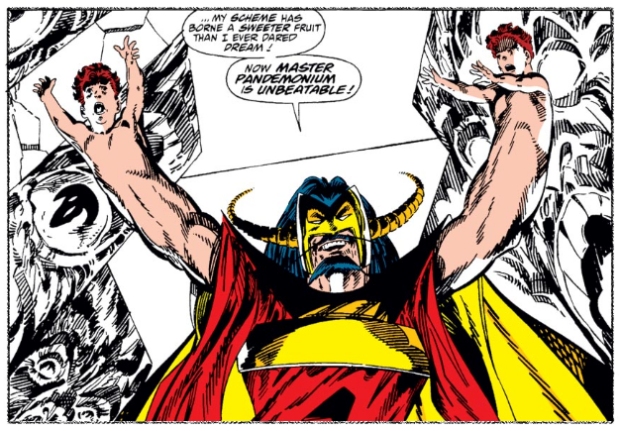 Hoo-boy, we get a LOT of Wanda’s comics lore introduced in this episode…

Why didn’t that Stark Industries bomb explode and kill Wanda and Pietro? She may have unknowingly cast a “probability hex” on it. For many years Wanda’s “magical” powers were explained as a mutant ability to alter the probability of outcomes, no matter how unlikely.

Later, it was revealed that she was a master of “chaos magic,” another term introduced here. Furthermore, now it seems that being able to wield chaos magic gives Wanda a specific magical title, that of “Scarlet Witch.” We…do not have to tell you where that comes from. 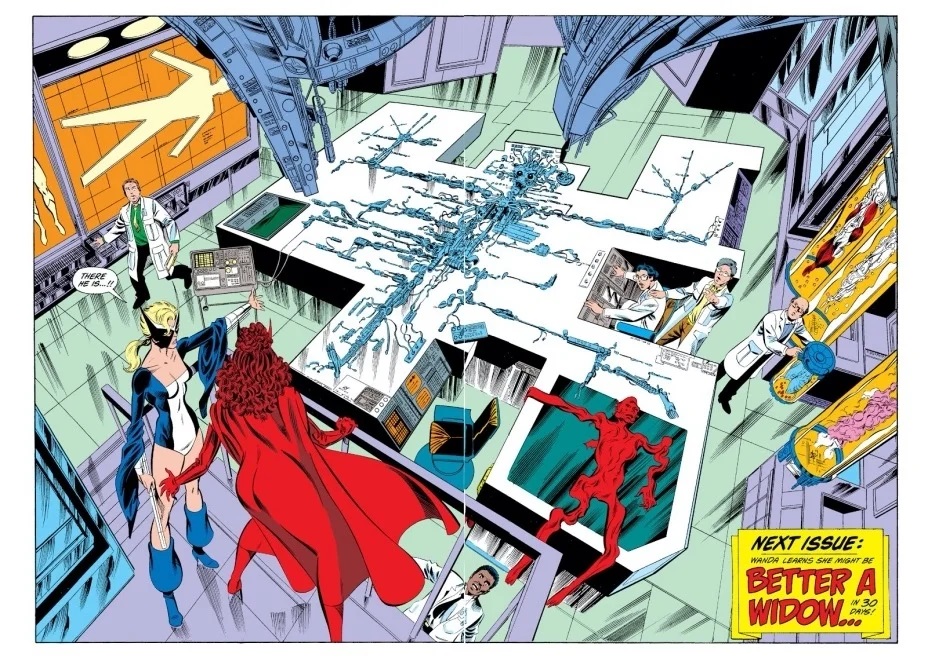 It also reminds us a little of how Thanos had Nebula pulled apart in Avengers: Endgame. At least Vision is offline!

We’ll have more on White Vision in just a moment.

The popular running theory was that the commercials tracked to the different stones, and while that may still be applicable, do they also/instead track to Wanda’s memories or key parts of her life?

It feels like the only one that doesn’t have an obvious pair is the tesseract bubble bath. Give us a shout in the comments if you can figure out what that matches to.

It’s revealed that “Pietro Maximoff” was indeed a complete fake. A “Fietro” as Agatha calls him. He became her “eyes and ears” and she refers to his manifestation as “a crystalline possession.” We sense there will be more revealed about this in the finale, as Evan Peters has been M.I.A. since his appearance in last week’s post-credits scene.

The Post-Credits Scene and White Vision

What are the chances that White Vision will have James Spader’s voice?

We wrote more about that post-credits scene here.

Spot anything we missed? Let us know in the comments!