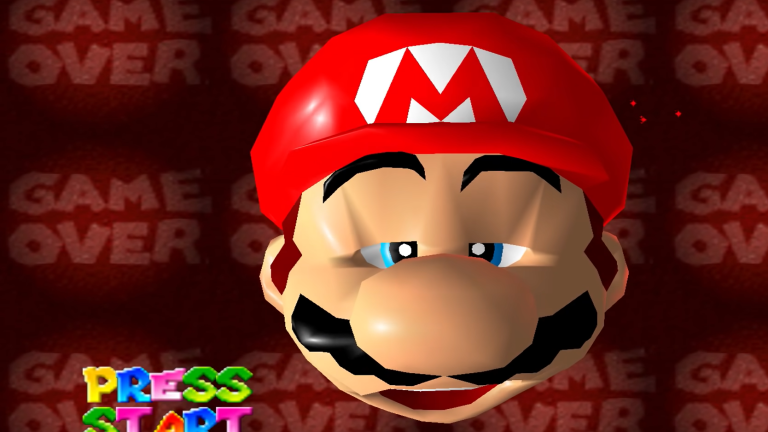 Nintendo fans everywhere are in mourning today over what they believe to be the death of Mario. This is, after all, the day that Nintendo removes Mario 35 and Super Mario 3D All-Stars from digital stores and discontinues sales of the Mario Game & Watch set as well as support for the original Mario Maker‘s servers.

No, Mario won’t actually die anytime soon (except for the many times that we’ve accidentally killed him in video games), but the fact that Nintendo has decided to discontinue their support of so many Mario projects on the same day is certainly a bizarre way to treat one of their most beloved characters. Mario may not be dying, but Nintendo’s management of digital games (along with Sony’s recent digital distribution decisions) does raise serious questions about how we’ll be able to access new and retro Nintendo games in the future.

The answers to those questions will come in time. For now, Nintendo fans across the internet have elected to honor Mario on the day he dies through the usual methods: memes and snarky commentary.

For most fans, this day is being treated as a day of mourning and, in some cases, a pretty good excuse to celebrate the Super Mario franchise. We’re already seeing quite a bit of love out there for Mario and everything that he’s given gaming over the years.

your anger will forever be unused pic.twitter.com/RuPq6ocd21

Not merely content to accept that Mario will soon die, there’s another group of fans out there who have spent quite a bit of time recently dreaming up the various ways that the character’s death will play out. Mind you, these visions of Mario’s deaths are usually nothing like what we’ve seen in the Super Mario games over the years. No, these deaths are much more elaborate and strangely often seem to involve characters from other franchises

This is how Mario dies today. pic.twitter.com/DzMgMYMSh3

Well, it’s doubtful that we’ll ever see Kratos fight Mario (until the next Fortnite update, of course), but it’s certainly interesting that Nintendo teased Mario’s death in a recent Super Smash Bros. trailer considering that a similar preview convinced everyone that Luigi had died. They had to know what they were doing with that one, and the idea of Shigeru Miyamoto sitting around and reading Nintendo memes all day does put a smile on your face.

What’s really interesting is that many fans have created this elaborate narrative in which Mario doesn’t just die but is publicly executed by Nintendo. In fact, the latest version of that story suggests that Nintendo is planning on broadcasting the whole thing via a rare Direct presentation.

Just a friendly reminder to stay tune to the Public Execution of Mario! #mario35 pic.twitter.com/VM4HD9c7Ng

Oh, in case you’re wondering, many Nintendo fans have realized that the upcoming death of Mario means that his brother Luigi may finally have a chance to become Mushroom Kingdom’s greatest hero. In fact, many of them are celebrating his long-awaited opportunity to step out of his brother’s shadow.

Luigi is now our new ruler, bow down to him. pic.twitter.com/Mi8oN7Y2cx

Bad news: Mario will be publicly executed at 12:00am Thursday 1st April

Before we end this article, though, we really should reiterate that Mario isn’t actually dying. After all, it’s not like Nintendo would just kill off their mascot after all these years, and it’s certainly not like some global media outlet tried to get a clear answer about this whole thing and were denied an immediate response…

'Nintendo did not immediately respond to a request for comment'

You know, now we just don’t know what we’re supposed to believe…