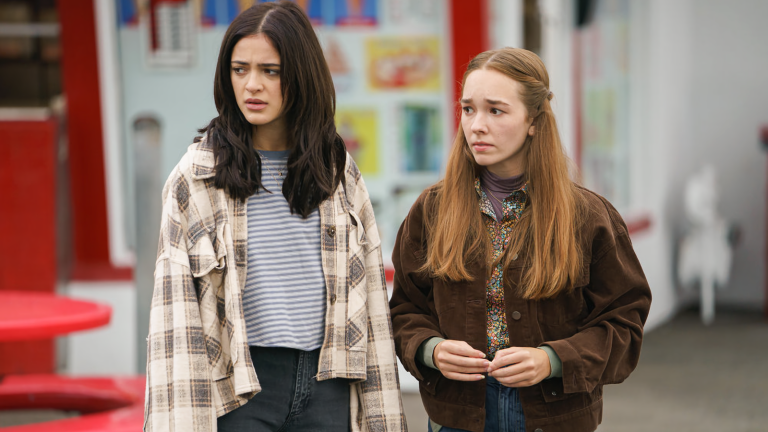 Secrets abound in Manifest season 3, and the promise of a payoff when those secrets are revealed is enticing in the extreme. Again, there’s always a few bumpy moments when the callings clunkily manipulate characters into their convenient narratives, but once everyone is in place, the story really has a chance to shine. Even minor details, like the fact that Zeke can read Saanvi’s mental state remarkably well these days, evoke curiosity and wonderment about how these developments will play out.

Let’s be real, though; Manifest has the irritating habit of expecting us to accept feelings and hunches in place of legitimate character motivations, and these meanderings were on particularly awkward display this week. For example, when Olive is convinced that she is meant to help Angelina with her calling, breaking up the family in a time of danger, she might as well add, “It says so here in the script,” at the end of her line. That’s how mechanically those machinations come across in the moment. 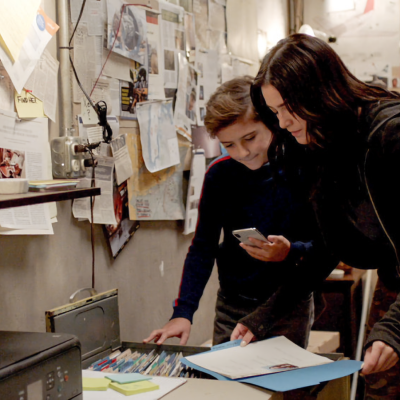 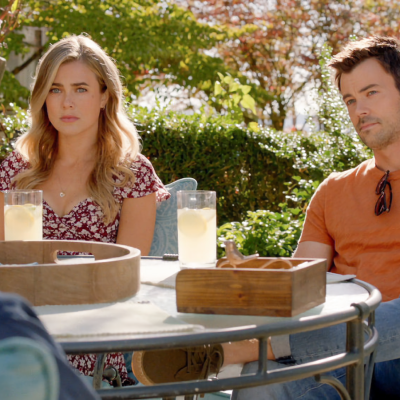 But at least we got to see Angelina come to terms with the faceless angel that’s been haunting her, and the friendship that’s sure to blossom between her and Olive is warmly anticipated. That burgeoning relationship makes it easier to overlook the sometimes bizarre path the callings inspire: leading the two girls from the defaced stained-glass window to the time capsule to the photo taken outside of King Cone, a reminder of happier times when Angelina’s parents weren’t abusive captors.

Somehow it feels more real when the callings compel the returned with words like, “Go to her!” rather than pepper them with obscure symbology. The trio of kidnappers were pulled to the King Cone like magnets, even if Jace thought it was his idea to return to his former employer to grab a little spending money. Manifest set up in season 2 the reluctance of the other minions to engage in criminal activity, and the most fun in this episode came from speculating what might happen now that Pete has seen himself in Angelina’s photo and been separated from his crew.

Admittedly, it was nice to see Michaela playing by the book in her investigation of the three men, even if her rule following is not meant to last. Her partnership with Drea and the support she gets from Captain Bowers really reinforce the official nature of her contribution to the overall investigation, something Ben sometimes lacks. But even his interplay with Emmett and Powell and the visit to Vance’s wife gave us hope that calmer (and more qualified) heads would prevail.

The same sense of hope surrounds Grace and Cal as they work together to make amends with Tarik and create a safe haven for themselves and Eden in a time when news of the tailfin will make it harder for the returnees to escape scrutiny. That same approaching danger is present each time someone mentions the Major, reminding us that Saanvi has told no one about what she has done to the group’s most formidable enemy.

Add to those impending conflicts the mystery of Ben’s glowing hand, and Manifest has built quite a solid foundation for its third season mythology. That’s without even considering the unanswered questions concerning Al-Zuras, the missing Captain Daly and Fiona Clarke, and any remaining threat the Major’s faction might pose. In fact, if the show can avoid using its own premise as a narrative crutch too often, the season ahead could be the best yet.