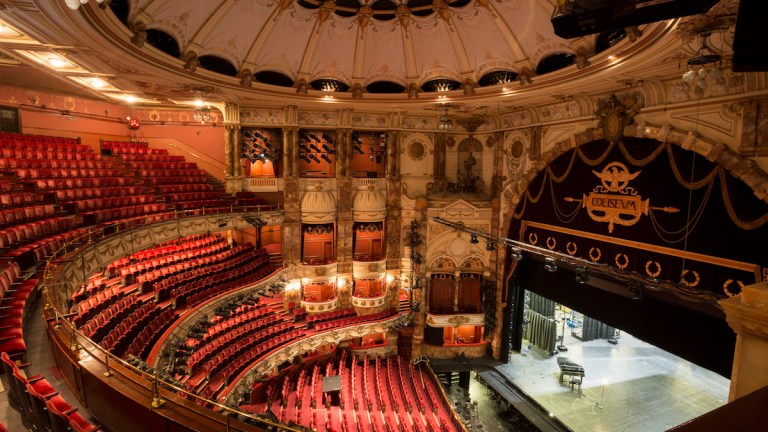 The play’s the thing—that will be available for some musical fans in London and throughout England come August. Indeed, the UK government announced Friday afternoon that indoor performing arts and concert venues can open their doors at a reduced capacity on Aug. 1. The news was made official on Twitter by Oliver Dowden, Secretary of State for Digital, Culture, Media, and Sport. He also released on a statement that said the following:

“The U.K.’s performing arts sector is renowned across the world and I am pleased that we are making real progress in getting its doors reopened to the public with social distancing. From August indoor theaters, music venues and performance spaces will safely welcome audiences back across the country.”

The news, however, applies only to England since the rest of the United Kingdom is divided by their own national administrations, which decide when to reopen local public events.

Nevertheless, this is a significant breakthrough as the UK continues its fourth phase of reopening. Earlier this month, movie theaters in England already began slowly opening their doors on July 4. Like the upcoming August measures, English cinemas were allowed to reopen with socially distanced seating for people from different households, as well as limited capacity, staggered showtimes, guaranteed deeper cleaning, and a ban on sing-along screenings. While some independent theaters have been wary of still opening this month, cinema branches of Odeon, Showcase, and Everyman have already begun the new rollout. Cineworld has pushed cinema reopenings until the end of the month.

With the prospect of London’s West End inching toward reopening, the UK government has established the following rules for performing arts theaters and musical venues:

This movement to reopen live events, even at reduced capacity, is sure to be met with some skepticism. To date there have been more than 293,000 confirmed cases in the UK of COVID-19, the disease caused by the coronavirus, which has caused more than 45,000 deaths. However, when compared to the national response in the U.S. to the pandemic, it seems like the British government is being downright cautious. Make of that what you will.

The British government allocated £1.57 billion earlier this month to aid the arts, culture, and heritage sector.