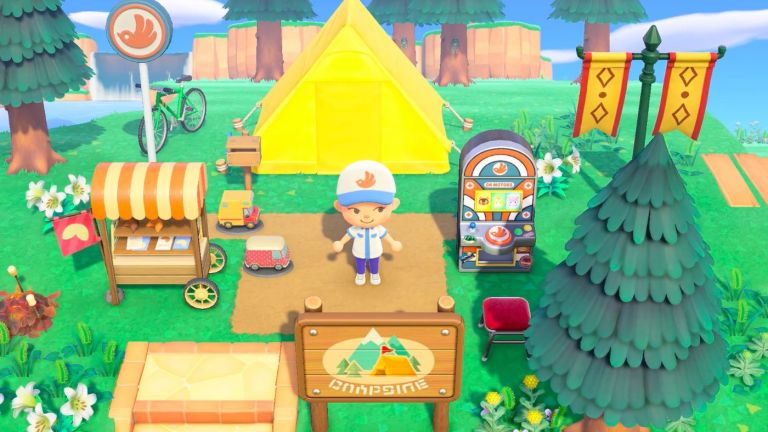 Did you know that you might be able to visit your local library in Animal Crossing: New Horizons? Check out these virtual services creatively offered by libraries in the game.

“At a time when lots of us can’t see our friends and family due to COVID-19, Animal Crossing offers a nice way to keep some human connection with friends. But, did you know that you might also be able to visit your local library in the game, too?”

The Fourth of July is next weekend. Check out these fun facts you probably don’t know about the American Independence Day.

“The Fourth of July is packed with backyard barbecues and plenty of fireworks. With 244 years of tradition behind it, you’d be forgiven if you didn’t know quite everything about America’s Independence Day. From the true story behind the signing of the Declaration of Independence to some staggering hot dog statistics, here are 10 things you might not know about the Fourth of July.”

“Netflix original movies are never afraid to get a little weird. From orc cops to killer art, Netflix takes advantage of its streaming audience to keep pushing the envelope. That tendency may have peaked with the release of Eurovision Song Contest: The Story of Fire Saga, which combines the classic comedy of Will Ferrell with the utter absurdity of the Eurovision Song Contest.”

“To cut down on misinformation, Facebook will notify users when they’re about to share a news article that’s more than 90 days old. The notifications will appear when you click ‘share’ under an article in your Facebook News Feed. The change is designed to nudge people away from circulating information that may no longer be accurate”

“The scale of space combat in Star Trek is so vast that the concept of attack fighters is wildly different than what you may think. In a future where even exploratory ships can carry thousands of people, who needs small-complement fighters? But that doesn’t mean they don’t exist. Step aside, Wars in the Stars: here’s the best of the starfighters the Star Trek galaxy has to offer.”

In these trying times, nothing can be more soothing than food. These are the best food and cooking documentaries on Netflix to get you into the culinary mood.

“If you’re done with all of the good food TV shows currently streaming on Netflix, don’t despair: the service always carries a nice selection of documentary films on the subject, whether that means a tumultuous chef-driven story, a tale of obsession, or all of the ways our food is slowly killing us.”