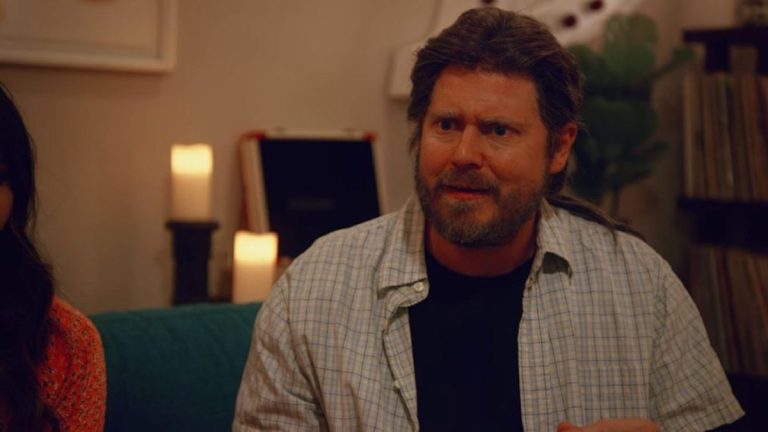 An artist named Reggie Garveston has created posters for Paul Bufano, Marcus “The Worm” Hicks, and Mookie Kramer from I Think You Should Leave‘s game night skit.

“In an homage to the completely made up (yet incredibly influential and highly acclaimed) jazz musicians Paul Bufano, Marcus ‘The Worm’ Hicks, and Mookie Kramer from the game night skit, we’ve imagined a world where not only do these musicians exist, they left behind these faux-vintage-letterpress-style concert posters.”

Buy the posters on Redbubble.

Nomadland, now available to stream on Hulu, is a close look at modern America’s relationship with the American Dream.

“There are some actors whose faces speak volumes, who can convey emotion and pathos with a simple twitch of the lip, or a raised eyebrow. Frances McDormand is such an actor, and she brings her inimitable talents to Chloé Zhao’s quiet and contemplative elegy Nomadland. The two-time Oscar winner plays Fern, a flinty widow living out of her converted van who travels across the country chasing seasonal work.”

Jordan Peele’s Us is the sci-fi horror movie you need to watch on HBO Max this week before it leaves the streaming platform.

“This early mythology of the ‘evil twin’ in Germanic fairy tales endured through the centuries and evolved in modern media, popping up in everything from The Twilight Zone to How I Met Your Mother. But just two years ago in 2019, comedy actor-slash-horror director Jordan Peele took on the doppelgänger in Us.”

A real shark encounter during the filming of 1975’s Jaws changed the ending of the iconic movie.

“Roy Scheider, Richard Dreyfuss, and Robert Shaw all gave iconic performances in Jaws (1975), but the movie’s most memorable character might be the 25-foot-long killer shark. For most of the shark scenes, Steven Spielberg either filmed around the creature or used a famously temperamental animatronic fish who was nicknamed Bruce after the director’s lawyer.”

Captain Marvel 2 will reportedly deal with the tension WandaVision introduced between Monica Rambeau and Carol Danvers.

“In WandaVision’s ‘On a Very Special Episode,’ we got a glimpse of some uncomfortable feelings Monica Rambeau might be feeling toward ‘Auntie Carol’ Danvers. As she tells Jimmy Woo and Darcy Lewis that Wanda was the only Avenger who got close to taking down Thanos single-handedly, Jimmy—like the meta MCU stan he is—vouches for Captain Marvel as being similarly able to do so.”

The ending of Netflix’s Behind Her Eyes is a crazy, twisty one that leaves viewers with questions.

“So you’ve finished Behind Her Eyes—the only Netflix show in which a sociopath bamboozles not one but two different women into astral-projecting out of their own bodies and into the doomed one he’d just vacated so that he could commandeer theirs, murder them, and steal the clueless, hunky man they all love—and you have questions. You’re not alone.”