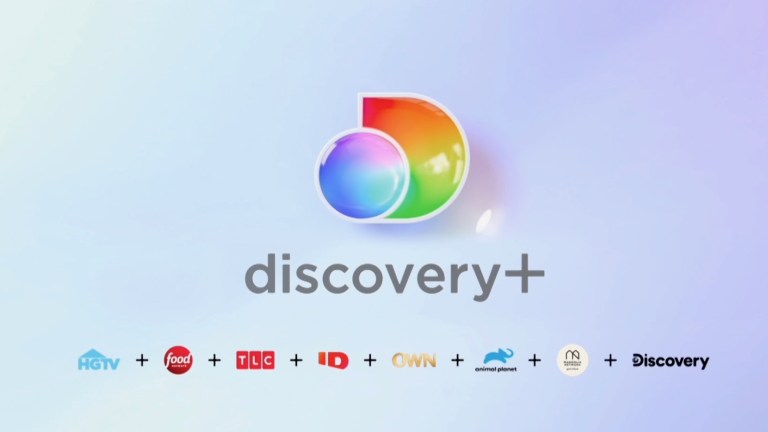 Discovery+ is the newest streaming service on the block, but is it worth subscribing to compared to its conpetitions?

“Discovery’s new streaming service has finally arrived. The company’s official entrance into the streaming wars brought all of Discovery’s assets under a single roof, with everything from true crime to reality TV to nature documentaries. Discovery+ is home to tens of thousands of episodes from legacy broadcast channels like HGTV, the History Channel, A&E, Food Network, and more.”

Octavia Butler was one of the most important writers of the 20th century. Check out some facts about her and her work.

“Born in Pasadena, California, on June 22, 1947, Octavia E. Butler was one of the most significant literary figures of the 20th century. A Black woman writing science fiction—a genre typically dominated by white men—she became the first science fiction writer to win a prestigious MacArthur Fellowship in 1995.”

The women in Ma Rainey’s Black Bottom are some of playwright August Wilson’s best characters.

“Netflix’s Ma Rainey’s Black Bottom is an interesting film, based on the August Wilson play of the same name. Criticism of the movie has focused on how it is shot, but there is also a question of how women in the film are depicted.”

Are you moving on from Facebook? Here’s how you can transfer all your photos and videos to another service.

“You may have posted a lot of photos and videos on Facebook over the years. If you want to export those files from the social network to another program, a built-in Facebook tool helps you easily transfer your photos and videos to any of four external services: Google Photos, Dropbox, Koofr, and Backblaze B2.”

From The Boys to Lovecraft Country, here are the best science fiction and fantasy shows 2020 had to offer.

“When you think about it, 2020 felt like a year out of science fiction, what with a global pandemic sparked by a mysterious virus and an election season that challenged all thresholds of common sense. It only made the actual sci-fi offerings of the year became more comforting in their escapism, especially when that escapism involved idiot vampires, sad ghosts, evil superheroes, inscrutable technology, deep space, brain-breaking time travel, and a little green guy who hides a lot and eats forbidden eggs.”

Warrior, one of the most underrated action series ever, is now available to stream on HBO Max.

“In 1971, martial arts legend Bruce Lee pitched a television show that was passed over for a simple and unfortunate reason: His race. At the time (and even now) Hollywood didn’t have faith an American show with an Asian lead would attract an audience to satisfy costs. Lee died two years later in 1973, his dream unfulfilled.”