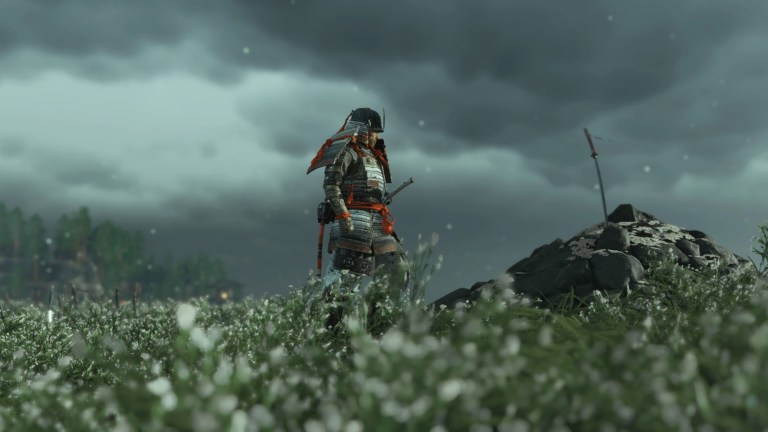 Ghost of Tsushima is a brilliant send-off for the PlayStation 4, a Sony console that has enjoyed many big AAA successes since it launched in 2013. Not only is the PS4 the best-selling console of the current generation but it’s also the exclusive platform of some of the biggest game releases in the last few years, including The Last of Us Part 2, God of War, Bloodborne, Horizon Zero Dawn, and Marvel’s Spider-Man. And Sucker Punch’s latest open-world title lives up to its predecessors with an adventure steeped in Japanese culture and inspired by classic samurai stories.

With the PlayStation 5 on the way and scheduled to release this holiday, some of you might be wondering whether Ghost of Tsushima will make its way to the next-gen console later this year. The short answer is that Ghost of Tsushima has not been confirmed for the PS5 as of yet, but there’s a very good chance the game will hit the new console in the future.

According to a report from Eurogamer, both Ghost of Tsushima and The Last of Us Part 2 will be made forward compatible with the PS5, although Sony hasn’t shared many concrete details on how backward compatibility will work on the next-gen console.

Per the outlet, Sony also has a new policy for games that receive PS4 certification beginning July 13. Games certified on or after that date must also be forward compatible with the PS5. There are several caveats to the policy, a main one being that a PS4 game will only meet the forward compatibility requirements if it offers all of the same features on PS5 as PS4 (e.g. all game modes on PS4 need to also be available on PS5). It’s important to note that this policy only applies to games submitted for certification on or after July 13. Since games are submitted for certification well before they’re actually released, this policy doesn’t necessarily apply to games released immediately after the July 13 date.

Under Smart Delivery, Xbox users will only have to own one copy of the game across both platforms, a major departure from how backward compatibility generally worked during the current generation where players who wanted to get an Xbox One port of a last-gen game had to buy a remaster edition or re-release. Microsoft plans to make all of its Xbox One catalog playable on the Xbox Series X through Smart Delivery as well as the complete list of backward compatible Xbox 360 and original Xbox games.

Unsurprisingly, Smart Delivery has been met with approval by the gaming community. It’ll be interesting to see whether Sony rolls out a similar feature for the PS5.

In the meantime, for those of you who have a PS4, we highly recommend you check out Ghost of Tsushima, which builds on the open-world foundation of the studio’s Infamous series while adding tons of Japanese art and culture as well as a loving homage to the work of film auteur Akira Kurosawa.

“The story is incredibly well written and profound in its messaging and imagery, so much so that I believe it’s one of the best modern entries in the samurai genre, regardless of medium,” our own reviewer said of the game. “All of the characters you meet and the little tales that unfold across Tsushima are filtered through Jin’s inner struggle with what honor really means and whether or not it’s worth dying for, which gives the story an incredibly strong narrative backbone. Despite the game’s epic scope, Jin’s journey actually feels quite intimate and personal. The same could be said of Kurosawa’s best work, and that’s just about the highest compliment I can give.”

Ghost of Tsushima is out on July 17.