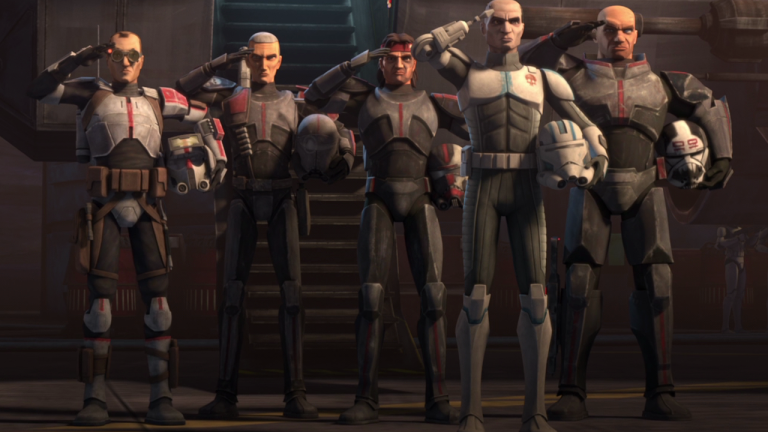 The Clone Wars has had a long life. From its debut in 2008 to its conclusion in 2020, the animated series expanded the Star Wars Prequel era with fewer jokes and more of the titular war. And while the final season just bowed on Disney+ earlier this year, it won’t be the last time we see of some of the show’s characters. Disney has greenlit a spin-off series starring Clone Force 99, the squad of genetically enhanced clone troopers that was first introduced in season seven.

The Bad Batch follows five clones in the aftermath of The Clone Wars, Revenge of the Sith, and Order 66, and will air on Disney+ in 2021. While many fans will undoubtedly jump at the chance to watch more stories tied to the Clone Wars, the chance to see the further adventures of one clone in particular is especially exciting. We’re of course talking about Echo, a clone trooper turned part-cyborg who joined the Bad Batch (as Clone Force 99 is often referred to) at the end of the first arc of season seven.

Echo’s new status as one of the Bad Batch provides some clues about what the new spin-off show might be like. In The Clone Wars, the Bad Batch clones’ experimental abilities (extraordinary strength, keen eyesight, unusually high intelligence, etc.) make them outcasts among the Republic’s mass-produced soldiers. Echo, formerly a “regular” clone, joined in part because he felt he would fit in better with the outliers after being forcefully enhanced with cybernetic parts by the Separatists. As the new man in the group, he’s likely a good choice for a point of view character in the new series — a clone who no longer fits in at a time when his fellow soldiers have been brainwashed by inhibitor chips into joining the Empire.

The post-Order 66 era has already been heavily explored, but The Bad Batch offers an interesting new angle. Books about Obi-Wan Kenobi and Kanan Jarrus show this era from the Jedi point of view. Star Wars Rebels, set 14 years after Revenge of the Sith, a team of freedom fighters in the years before the rise of the Rebel Alliance. The clone perspective is less well-known. Rebels and The Clone Wars showed how some clones removed the inhibitor chips that turned them into Jedi-killers, but the story of rogue clones in the immediate aftermath of Order 66 is new territory for Star Wars.

This post-Revenge of the Sith era begs some big questions. What is the Empire’s policy toward clones? We know the generation of clones active during Order 66 became Imperial stormtroopers, but were eventually phased out and replaced by human recruits. What about the clones’ opinions? In the penultimate episode of The Clone Wars, Captain Rex, a close ally of Anakin Skywalker and Ahsoka Tano, was one of the first clones to scrap his inhibitor chip (with Ahsoka’s help). He resented the Empire but also never directly fought it until Rebels.

But Echo and the Bad Batch in particular might have an even more unique perspective on the Empire because of their inherent outsider status. It’s possible their genetic mutations allowed them to disobey their own inhibitor chips in the first place, making them painfully aware of the horrors of Order 66 from the start.

As fans learned in The Clone Wars, the clones have their own society and tragedies. Commissioned for war from birth, they are motivated by their brotherhood as clones and their belief in the competence and moral righteousness of their Jedi leaders. But the Bad Batch are disconnected from the politics of the Republic. While they very efficiently wage war in the name of the Grand Army of the Republic, they are pariahs within it. It might be easier for them to accept that the Republic was vulnerable to the forces that turned it into the Empire, both in terms of Emperor Palpatine’s use of the dark side of the Force and in terms of the political cracks in the system. The Bad Batch have no inherent love for the brotherhood of clones since it was never really a brotherhood for them. 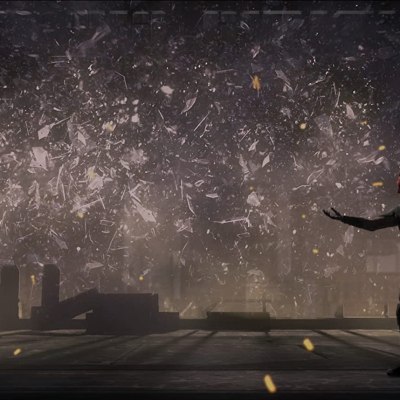 
What Star Wars: The Clone Wars Says About Maul and Ahsoka’s Connection 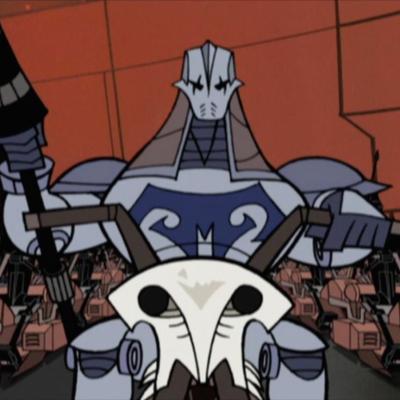 
How Star Wars: The Clone Wars Forgot About Durge

While major clone characters like Rex and Cody are already accounted for in canon, the fates of the members of the Bad Batch are relatively unknown, which means the team behind the new series has some freedom. Anything could happen to these clones who aren’t tied in a major way to the rest of the saga. Instead of big-name heroes, Echo, an established clone character whose story we’ve followed for years, could be the show’s emotional center.

Functionally, Echo has a few interesting characteristics that make him a good POV character for The Bad Batch. His cybernetic modifications allow him to overhear enemy transmissions and have also enhanced his strategic expertise on the battlefield, making him unique among even the Bad Batch as a soldier capable of using brains over brawn during the fight. Echo’s ability to listen could prove especially useful in the immediate chaos and misinformation left in the wake of Order 66.

Echo’s history also sets him apart from the rest of the Bad Batch. Because Echo did grow up with the brotherhood of the other clones, he could clash with the rest of the squad on basic ideas about who to trust. On the other hand, he was imprisoned by the Separatists for a long time, and while he remained fond of other soldiers like Rex, he has plenty of reasons to resent the army that initially left him for dead until they happened to find the facility where he was held. Sure, these characters are clones, but they’re all very different from one another. They might not all be interested in restoring the Republic.

In fact, the series synopsis hints that The Bad Batch won’t be about these clones trying to bring back the Republic at all but simply trying to survive. The show will see the squad “taking on daring mercenary missions as they struggle to stay afloat and find new purpose.” It doesn’t sound like the Bad Batch will be raiding Imperial fortresses, guns blazing, to save the galaxy. At least not for free.

What kind of jobs are they willing to take? And for who? The questions will likely result in some exciting (and perhaps even surprising) answers.

Once obsessed with regulations (he earned his nickname due to the way he parroted clone regulation), Echo finds himself in a galaxy where the rules have failed and the established order has collapsed. Traumatized and fond of order, he’ll probably go through a major learning curve when it comes to working with the freewheeling Bad Batch. His experience dovetails nicely with Tech, the geek of the team whose extraordinary intelligence enabled the Bad Batch to unhook Echo from the Separatist computers in season seven.

If Echo is used as the point of view character, his impression of the other characters will shape the audience’s perception of the whole crew. He could be a traumatized soldier who needs help, the moral heart of the group, or a dissenter who eventually learns to love the outcasts. If this show has as long a life as the rest of The Clone Wars suggests, he might get the chance to be all three.