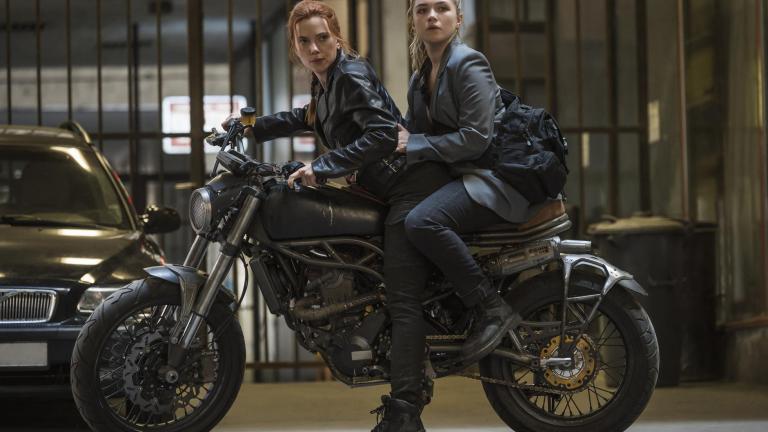 The Marvel Cinematic Universe doesn’t do standalone movies—not really. Even the most isolated of MCU narratives have connections to the rest of the fictional universe, and work to set up upcoming stories. Normally, this process may be surprising in precisely how it is executed, but straight-forward in that it is setting up the next story or stories in the MCU. The Black Widow movie, slated for a July release, challenges that obvious structure. It is a prequel centering a hero who is canonically dead in the MCU, which means its strategy in connecting to the current, forward-looking phase of the MCU and setting up a future story is a bit more mysterious. How will the Black Widow prequel, which is set after the events of Captain America: Civil War but before the events of Avengers: Infinity War, set up the MCU’s future? Here are the most likely courses…

The most likely MCU purpose of the Black Widow prequel is to bring Florence Pugh’s Yelena Belova into the fold as a successor of sorts to Natasha. Much of this era of the MCU has been about passing the hero baton from one generation to the next. We’ve seen it with Tony Stark and Peter Parker, with Steve Rogers and Sam Wilson, and the MCU will be forced to do it with T’Challa in the upcoming Black Panther sequel, given Chadwick Boseman’s death. It’s very possible that Black Widow will be, amongst other things, about passing the Black Widow persona on to Yelena, making its title not just a reference to Natasha’s character, but also Yelena’s.

So who is Yelena exactly? Pugh’s character is a sister figure to Natasha and another Red Room trainee, who was also trained to be a Black Widow as part of the Soviet’s “Black Widow Ops” program. In the modern comics, Yelena Belova is the second character to take on the Black Widow codename. Pugh’s character is set to appear in the upcoming Disney+ TV series Hawkeye, starring Hailee Steinfeld, and it’s likely we’ll be seeing even more of Yelena in upcoming MCU projects. The Black Widow movie may very well serve as her origin story.

Natasha Returns From the Dead

Another less likely but not insane theory is that the Black Widow movie will reveal that Natasha is not dead. While the movie has been framed as a prequel, that doesn’t rule out the possibility of at least part of it being set after the events of Avengers: Endgame—a narrative structure that was usd in Captain America: The First Avenger, which, while mostly set during World War II, sees Steve wake up in contemporary NYC in its final minutes. In fact, a Black Widow frame tale or epilogue set post the events of that movie seems likely.

If this is the case, we could get an update on Natasha that sees her death scene from Endgame complicated in some way. While finding out that Natasha isn’t really dead, or has been returned from the dead in some way, would undercut the weight of Endgame‘s stakes and sacrifices, Natasha’s sacrifice on Vormir has long been a contentious plot point. While some found the Vormir scene (which did undergo some reshoots) incredibly moving and satisfying, others, including myself, were disappointed to see the only original female member of the Avengers not only killed off, but to have her death framed in a way that seems to suggest her life as a single, childless woman was worth less than Clint’s as a father and husband. 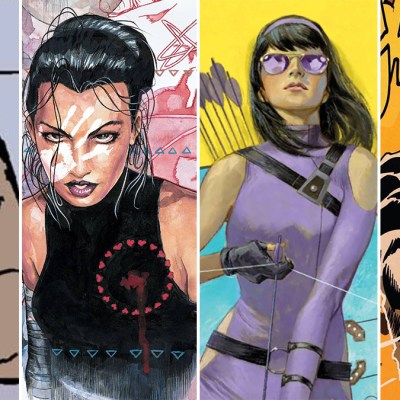 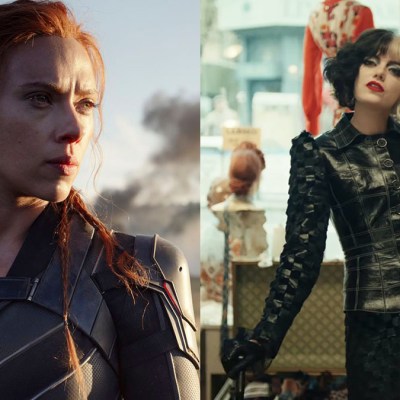 Past that, it felt weird to have such an elaborate funeral for Tony in Endgame, without having some kind of ceremony to recognize Natasha’s death, which was also instrumental in saving the world. While Endgame‘s lack of a funeral for Natasha could be explained away by good, old-fashioned sexism, it also could be a clue that the MCU Powers That Be have continued plans for Natasha, and therefore didn’t want to spend time on saying goodbye to the character on screen. Given that multiverse and time travel are well-accepted parts of the MCU, it is very possible we could see Natasha again. And the Black Widow movie would be the perfect place to have that reveal.

How do you think the Black Widow movie will set up the future of the MCU? Let us know your theories in the comments below.