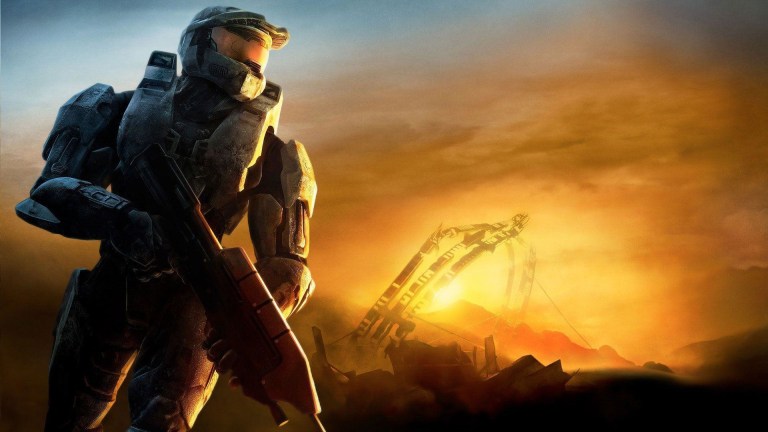 343 Industries has confirmed that Halo 3 is coming to PC on July 14 as part of an update to the Master Chief Collection.

We haven’t heard any specifics regarding whether the PC version of Halo 3 will feature any significant alterations, but if recent PC ports of the Master Chief Collection games are any indication, it shouldn’t feature too much new content beyond a few technical upgrades, the obvious need to accommodate PC control options, and certain other options exclusive to that platform.

You could certainly argue that Halo 3 is the most anticipated addition to the PC Master Chief Collection. Not only was Halo 3 not initially released for PC, but there are still many who consider Halo 3‘s multiplayer to be the best in franchise history. While Halo CE and Halo 2‘s multiplayer sometime require you to throw on your rose-tinted glasses, franchise fans have long argued that Halo 3‘s multiplayer offered a special kind of experience that no other game before or since has really matched.

Granted, nostalgia will always be a factor when you’re talking about a 13-year-old game, but we’d guess that Halo 3 for PC may be able to attract and retain more multiplayer fans than previous releases have. We also suspect that the timing of this release isn’t entirely coincidental as the upcoming Xbox Series X games showcase on July 23 is expected to heavily feature Halo Infinite. What better time to re-release arguably the best Halo game ever than when Halo is fresh on everyone’s minds?