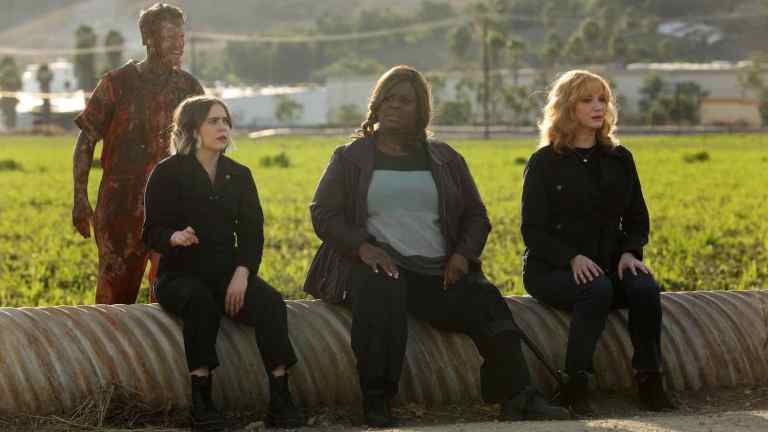 Good Girls is one of the most underrated series on TV. The crime dramedy starring Christina Hendricks, Retta, and Mae Whitman as three Michiganian suburban housewives who decide to rob a supermarket and get pulled into a life of crime and all of the complications it entails is about to enter Season 4. Here’s everything you need to know about the upcoming season…

Good Girls Season 4 will premiere on March 7th on NBC.

When Will Good Girls Season 4 Be on Netflix?

Like many a broadcast TV show, Good Girls has a sizable audience that watches the series when it arrives on Netflix following its broadcast airing. Though an official Netflix premiere date has not been announced, Season 3 dropped on Netflix exactly one year following its broadcast premiere. If Season 4 continues this pattern, it will hit Netflix on March 7th, 2022. However, the first two seasons came to Netflix not exactly a year following, but on January 1st of the following year, which means Good Girls Season 4 could drop on January 1st, 2022. Either way, it’s probably going to happen in 2022.