History’s Unidentified is like no other show on television, and perhaps like no other show that has ever been on TV. It follows UFO researchers in an organization called To the Stars Academy of Art and Science (TTSA), as they investigate credible cases. Reality shows following UFO researchers are common enough, but what is unique about this show is the makeup of the team, which includes a rock star, a former executive of a company that develops top-secret aircraft and built Area 51, a former intelligence officer who investigated UFO for the Pentagon, and the former United States Deputy Assistant Secretary of Defense for Intelligence.

The cases covered in Unidentified season one made headlines across the world, including several articles in The New York Times. These cases included testimony from United States Navy jet fighter pilots who chased objects they say exhibited technology well beyond our own. Some of the pilots caught these objects on video.

In the first season of Unidentified, we saw TTSA members escorting some of these witnesses to Washington D.C. to share their encounters with lawmakers.

Unidentified season 2 starts July 11th, and the TTSA team is already making headlines. On June 23rd, 2020, Politico reported that the U.S. Senate Select Committee on Intelligence (SSCI) requested that several military intelligence agencies, and the FBI, provide reports on the data they have collected on Unidentified Aerial Phenomena (UAP is a more “respectable” term for UFOs). It even calls out a UAP Task Force to coordinate the effort and coordinate the future collection of UAP data.

Den of Geek recently had the opportunity to interview TTSA member Chris Mellon. Mellon is a TTSA team member on Unidentified, and Politico included him in the previously referenced article. Mellon was the former United States Deputy Assistant Secretary of Defense for Intelligence mentioned earlier. He also served as the Staff Director of the SSCI in the early 2000s.

Mellon says he has no doubt TTSA had a considerable influence on the drafting of the SSCI UAP report request.

“The report requirement would not be in there, wouldn’t exist if we had not been engaged in bringing witnesses forward and advocating this and writing about it and so forth,” Mellon tells us. 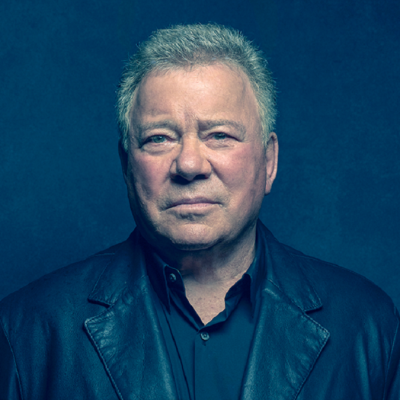 Mellon, in particular, played a significant role in getting the SSCI to look at UAP evidence. This topic is often overlooked due to ridicule and fear of getting labeled a conspiracy theorist.

“I worked on that committee for over a decade,” Mellon says. “I still know people on the Hill, and so there are some people there who are still there from when I served. And because we worked together and are friends and I don’t abuse the privilege, they were willing to take my calls and listen to what we had to say.”

When confronted with testimony from military witnesses, Mellon says senators and their staffers were concerned they had been left in the dark regarding UFOs. The evidence and their concerns led to the SSCI asking for more information.

As for Unidentified‘s role, Mellon says the show, media coverage, and an op-ed he wrote in the Washington Post “engaged the Navy and required the Navy to own up to the fact [the UAP issue] was real.”

“They couldn’t any longer deny it when they had active-duty pilots and others going on the record, and that also then led to the briefings for Congress. And ultimately, this report requirement is a recognition that there is something going on with national security ramifications,” says Mellon.

Mellon explains the evidence presented thus far as a “forcing function that hopefully will force the executive branch to get its act together and pool all the intelligence, regardless of which stovepipe it’s in, which organization has it, and establishes some accountability and forces them to take a position in black and white, as opposed to just giving some briefings.”

In other words, the SSCI request requires the intelligence agencies to give us their position on UFOs. Another shocking part of the request is the implication some of these agencies have already been involved in UFO research. This is something the government has been denying for decades.

Mellon hopes that Unidentified season 2 will further support the position that real UFO occurrences are happening and recorded by the military.

“In season two, you are going to see a lot of military personnel again, and you’re going to see new accounts; new cases that have never been aired before,” explains Mellon. “They’re going to add to the picture that we provided in season one. And I think they’re going to add to the impetus and the need for Congress to be asking questions and also begin to underscore the kinds of things or provide more reason to believe that a report of that nature should be able to produce some very interesting findings.” 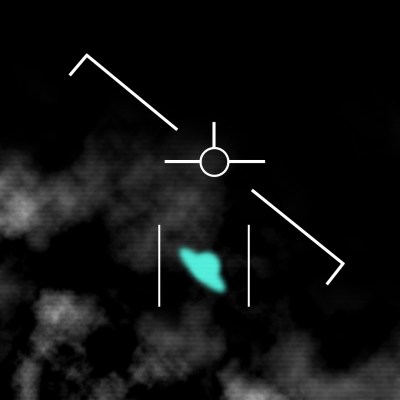 
UFO Mysteries: Who Are The Key Figures Behind The Pentagon Release?

“So, for example, in season two, we have a NORAD watch officer who tells a story of an event he participated in firsthand, in which NORAD was trying to intercept a UFO,” he continues. “This [went] all the way up to the four-star level, and they were scrambling every jet they could get in the air.”

Cases like those presented in Unidentified demonstrate that the reports the SSCI is requesting should include UFO cases some of the witnesses are discussing in the show.

“The fact that we now can demonstrate incidents like that have occurred and that our aerospace warning network has indeed picked up and tracked objects that do not behave like anything that we have in our inventory,” explains Mellon. “It really adds to the logic of what we’ve been proposing, and there’s a hopefulness that such a report will indeed find a lot of information that needs to be assessed.”

Why is AEW Going Down WWE's Dark Path?

Otis Wins at WWE Money in the Bank

The team on Unidentified has completely changed the way the public and media view the UFO phenomenon. The public is taking UFOs more seriously than ever, and now the SSCI is wanting answers and is concerned they have been left in the dark on the issue. It is hard to think of another show that has had such a paradigm-shifting impact.