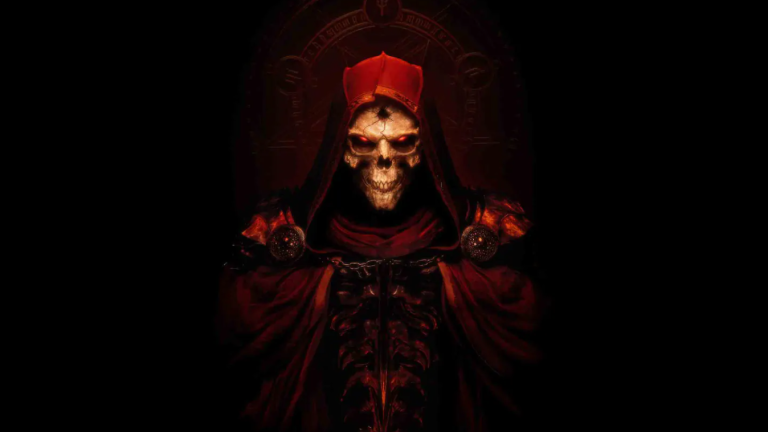 After years of waiting, Blizzard is finally releasing a remake (or remaster, as seems to be the preferred wording) of Diablo 2 that you might have a chance to play early if you’re one of the lucky few who receives an invite for the game’s upcoming technical alpha.

While it’s understandable that you may be wary of another remake of a classic Blizzard game after Warcraft 3: Reforged, everything that we’ve seen of Diablo 2: Resurrected so far suggests that this will indeed be the Diablo 2 update that fans have been begging for. In fact, there’s a chance that the quality of this remaster may put the Diablo 4 team on their toes.

If you want to get in on one of our most anticipated PC games of 2021 a bit early, then here’s what you need to know about the Diablo 2: Resurrected technical alpha:

When is the Diablo 2 Resurrected Technical Alpha?

The Diablo 2: Resurrected technical alpha is currently set to run from Friday, April 9 at 10 a.m. EST to Monday, April 12 at 1 p.m. EST. It will only be available to PC players during that time via the Blizzard launcher.

As with many of these test runs, there’s always a chance that the window to play the game will be extended. As there have been no indications that there are any plans in place to extend the alpha beyond the dates and times listed above, though, we suggest you spend as much time as possible diving into the game this weekend if you’re really interested in taking it for a spin.

How Do You Sign-Up For the Diablo 2 Resurrected Technical Alpha and When Do Invitations Go Out?

The good news is that signing up for Diablo 2: Resurrected‘s technical alpha is a fairly painless process that simply requires you to follow these steps:

When will you receive that invitation? Well, that’s where the potentially bad news comes into play.

See, the invitations will start going out on Friday, April 9 at around 10 a.m. EST. However, the current plan is to send those invitations out in waves to accepted players. That means that there’s a chance you won’t be selected in the initial wave and will need to wait longer to receive your invite. The selection process is also handled randomly, so there’s really no way to guarantee that your name will be drawn out of the hat.

Considering that I’ve also heard the word “limited” tossed around in regards to the total number of invites, though, I’d say it’s probably best to keep your expectations low if you’re planning on spending this weekend grinding through the game.

Will There be Additional Diablo 2 Resurrected Alphas in 2021?

While we don’t know the exact dates yet (or whether or not they’ll be referred to as alphas), Blizzard has confirmed that they plan on opening additional testing periods to the public sometime later this year. We already know that the development team plans on launching an additional playable build of the game later this year that will focus on multiplayer.

There’s also no word on whether or not those tests will require a separate “opt-in,” but if you’re interested in joining this alpha, then it certainly can’t hurt to just opt-in now.

What is Included in the Diablo 2 Resurrected Technical Alpha?

Based on what we’ve learned so far, here’s what you can expect to see in the Diablo 2: Resurrected technical alpha:

All told, it sounds like this is a fairly substantial alpha that should give curious fans a taste of what’s to come.

When Will Diablo 2 Resurrected be Released?

Diablo 2: Resurrected is scheduled to be fully released for PC, Nintendo Switch, PlayStation 4, PlayStation 5, Xbox One, and Xbox Series X/S sometime in 2021. There’s been no word on an exact release date, but if the game delays of 2021 are any indication, you should probably expect this one to be released sometime towards the end of the year.