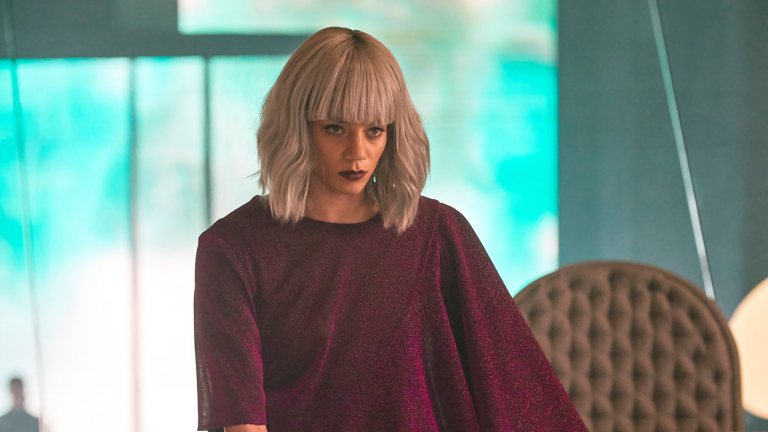 In Brave New World, the filmmaker character of Helm Watson, played by Hannah John Kamen, laments having to create yet another sequel to her successful feelie series, Pleasure Bomb. “They want more,” she says. “I don’t know more!” Such is the paradox of Peacock having adapted Aldous Huxley’s 1932 novel after years of audiences being subjected to the dystopian stories of The Hunger Games and The 100 among many others. The book was an innovation, satirically criticizing the utopian novels of the time, but the reinterpretation now illogically appears to be derivative of the sci-fi genre its source material inspired.

“It’s the dilemma of being a creative and striving for perfection, to better the next one, to always give the audience more and challenging yourself,” John Kamen told us in an interview about her character’s challenges, adding, “There are many similarities in the creative world!” All too true! Adaptations should never be judged by the books they’re based on, and in this case, that principle only highlights the flaws of the standalone story of Peacock’s Brave New World. Whereas in the book, the characters questioning their perfect world was an inspired bit of insight in its time, their dissatisfaction is almost a foregone conclusion in the series. 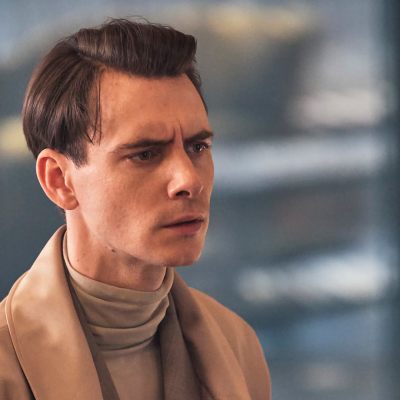 
Brave New World: The Happiness of Bernard and Lenina 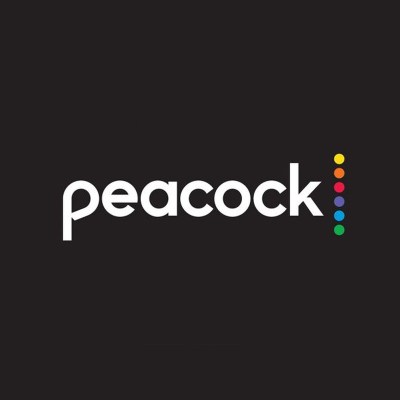 By Alec Bojalad and 1 other

From the very start of Brave New World, Bernard Marx (Harry Lloyd) clearly questions the monogamy of Lenina Crowne (Jessica Brown Findlay) because he wants her for himself, and their trip to the Savagelands illustrates how an exposure to even a sanitized version of life before the utopia of New London is dangerous in the extreme, even without the native rebellion within. As a result, there are few surprises, and the story becomes a matter of watching characters release their own suppressed characteristics. The dissatisfying nature of this narrative makes it hard to invest in the underlying mystery of what World Controller Mond (Nina Sosanya) is up to in the background.

The disruption caused by the return of John the Savage to New London is perhaps supposed to capture our attention instead, but the performance of Solo’s Alden Ehrenreich is fraught with inconsistency. One moment, John is battling his anxiety in an orgy in a feelie theater, the next he is calmly questioning the social structure among the Betas in Helm Watson’s employ or sowing chaos in an Epsilon dining hall. His character is amazingly difficult to pin down despite the fact that he is the viewers’ proxy, given that the audience of Brave New World is filled with savages like him.

Granted, we’re meant to see how our society with its cell phone culture and dependence on social media for false happiness is like the world of New London with the dull grins of its citizens doped up on soma. We can then revel in the destructive and restorative power of raw emotion when Lenina goes off her meds or sympathize with John when he finally decides a little soma now and then could assuage his frustration with trying to assimilate. Except we’ve seen it all before, and other shows had the benefit of characters we actually cared about. Brave New World just has characters on a spectrum of relative blandness and personal awakening.

John Kamen admitted that her character in Brave New World needs soma to be balanced and feel happy as a means of achieving inspiration for her creative process. “If you’re not feeling inspired,” she told us, “all of a sudden you’ve got a deadline for the biggest premiere of the next feelie — it’s going to be the biggest sensation anyone’s ever going to feel! There’s a lot of pressure!” Perhaps the same was true for the launch of Peacock and its slate of programming. Brave New World is thematically very rich with an unmatched pedigree in classic sci-fi literature. Unfortunately, it has the same level of inspiration as a calming soma pill.