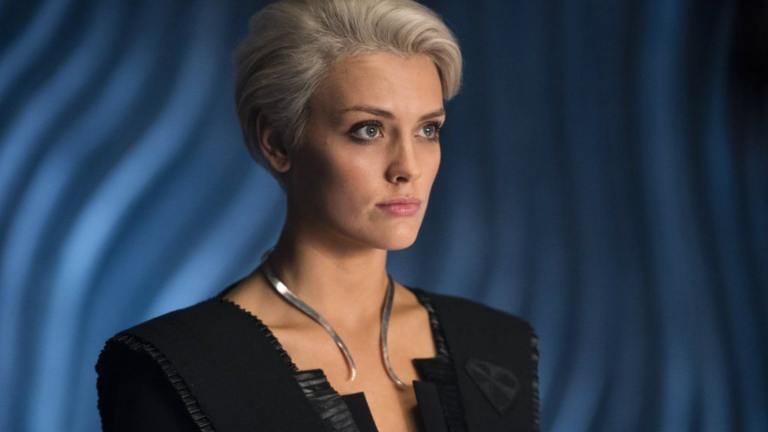 This season of Batwoman started out by asking the question: what happened to Kate Kane? And the latest episode, “Initiate Self Destruct,” finally gives us some answers. After traveling to Coryana to save Kate, and discovering Safiyah lied about her being there, Jacob, Batwoman, and Alice leave the island empty handed. They return to the news that body parts positively identified as belonging to Kate Kane washed up on shore, confirming definitively that she’s dead. Later we see a woman in a cell, fully wrapped in bandages, wearing Kate Kane’s signature necklace. Kate is alive… but she doesn’t know she’s Kate. Roman Sionis (aka Black Mask) tasked Enigma with suppressing all of Kate’s memories, and making her believe she is Circe Sionis, his deceased daughter. This is the Kate we meet in this episode, hidden behind a wooden mask.

Meanwhile, the False Faces abduct Ocean, and take him and Angelique to a warehouse to film them making Snakebite before killing them. Alice and Batwoman team up to find and rescue them, and when they do, they’re attacked by a masked Kate. Kate’s melee ability rivals Ryan’s, and it’s only with Alice’s help that Ryan makes it out of their fight unscathed. When Kate has Alice pinned, Batwoman leaves Alice at the mercy of the masked woman, not lifting a finger to save the woman who killed her mom. It’s hard to tell through the mask if Kate recognizes Alice, but when Sionis tells Kate to kill her, she doesn’t seem to hesitate. This will be a lot for Kate to unpack.

Batwoman never let us forget about Kate, and it was only a matter of time before she was introduced back into the show. Recasting isn’t unheard of, it worked for Black Lightning, but the when and how if it remained in question. Bringing Kate back in a new body, and with a new identity, allows actress Wallis Day to craft a version of Kate that is truly her own. We know that Enigma’s hypnotism can be circumvented, and that sooner or later Kate will begin to unravel her true identity. This presents a lot of opportunities for compelling storytelling. Jacob is lost in the snakebite sauce, partially out of guilt for losing both his daughters. And Alice was just trying to delete Kate from memory. So the relationships are complicated… and intriguing. 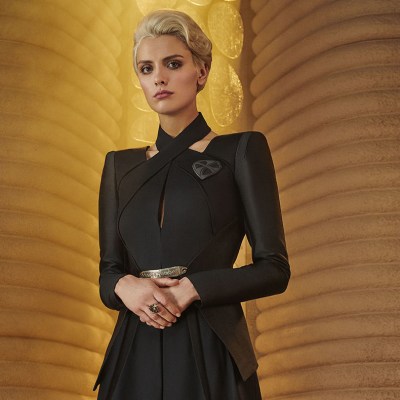 
Batwoman: Where Does Wallis Day’s Kate Kane Fit in Gotham? 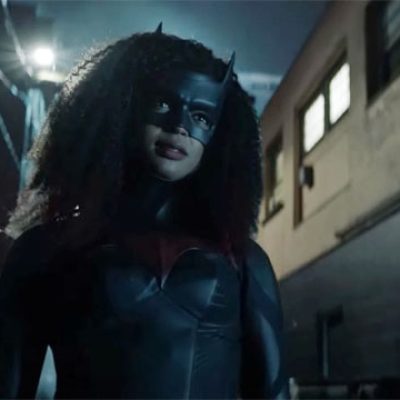 
Batwoman is So Close to Becoming a Truly Radical Superhero Story

Kate’s reintroduction is exciting, but I hope her story doesn’t overshadow Ryan’s. Batwoman didn’t just turn Ryan Wilder into its titular hero, it evolved its storytelling to center her perspective. More than creating a character to fill the gap left by Kate Kane, Batwoman introduced a character whose identity and lived experience gave us an entirely different lens with which to view the show’s imagined world. Gotham through the eyes of Ryan is vastly different than Gotham through the eyes of Kate, and this season has given us a new vantage point. The show doesn’t just center Ryan, it has also become a reflection of her.

Sophie may have been given the same motivation this season if Kate hadn’t left, wanting to reform the Crows. But it’s not hard to see it as a direct result of knowing Ryan. It’s not hard to see that choice as the natural result of a writers room charged with telling the story of a queer, Black woman. We can draw straight lines from elements of Ryan’s history, and the stories being told. And we know that we wouldn’t see ACAB (All Crows Are Bastards), or most of the socially conscious storytelling, if we didn’t have a protagonist for whom those issues are relevant. Simply put, Batwoman can’t go back to what it was.

This episode gives us a glimpse of what Batwoman might look like with both Ryan and Kate sharing the screen. There is enough room for both women to shine, but Ryan is Batwoman.

Sophie is only able to protect Batwoman from Tavaroff’s DNA profile because she knows it’s Ryan. She doesn’t tell Ryan or Luke that she knows, which is an interesting reversal of the “keep secrets to protect you” trope. Now that Angelique is for real gone (into witness protection) there is room for Ryan and Sophie to bond. Sophie clearly trusts Ryan, and is keeping her secret, which is the same energy she had with Kate. Kate returning could complicate things but I really, deeply, need Sophie to move on—even if it’s not with Ryan.