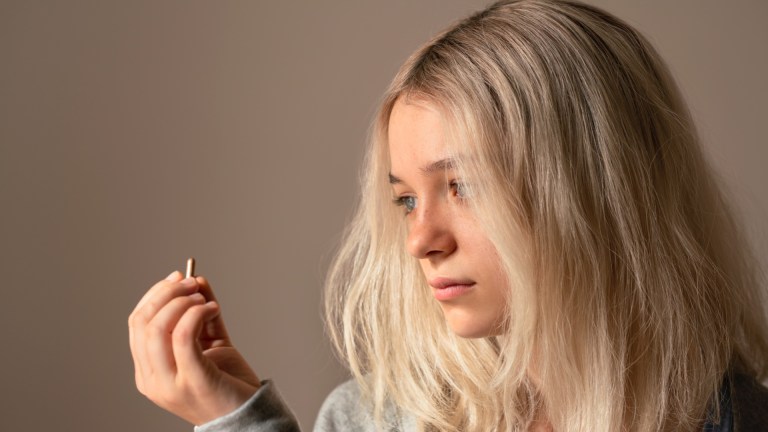 As we get deeper into the summer, entertainment offerings are bound to start slimming – particularly in this pandemic era. Perhaps there’s no greater example of the oncoming drought than Amazon Prime’s list of new releases for July 2020.

Though the new options may be few and far between on Amazon this month, at least they pack a bit of a punch. In the case of Hanna season 2, that punch is quite literal. Esme Creed-Miles returns as the titular precocious super soldier. You can check out our review here. Beyond that, there are two intriguing Amazon original movies. The first is the Rosamund Pike-starring Radioactive and that arrives on July 24. Then there is the Dave Bautista film My Spy on July 26.

With HBO Max now on the scene, Amazon Prime is sure to lose some of its library titles. That can already be seen in the relatively sparse offerings for July. Big Fish, The Devil’s Rejects, and Pineapple Express all arrive on July 1. Then there isn’t a hell of a lot else through the rest of the month. Oh well, at least Hanna is good.

Watch All the Movies and TV Amazon Prime Has to Offer!

Bates Around the World: Season 1 (UP Faith & Family)

The Adventures of Ozzie and Harriet: Season 1 (Best TV Ever)

The Twilight Zone Season 2 Episode 1 Review: Meet in the Middle