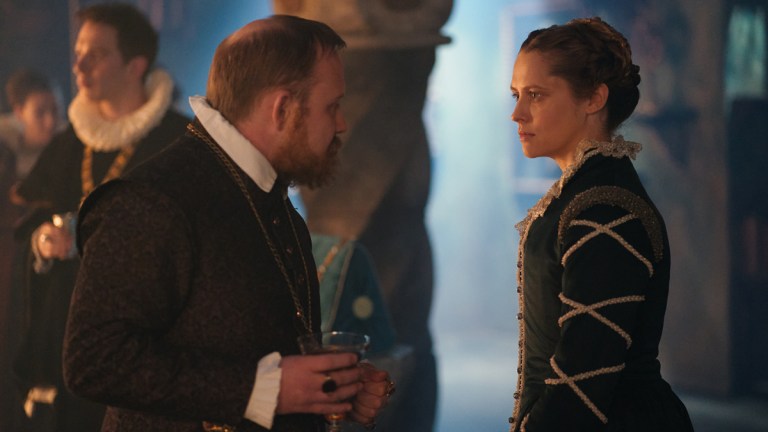 This review contains A Discovery of Witches spoilers.

An episode as fun as this one almost makes it a shame that A Discovery of Witches is a continuing story and not a case-of-the-week romp. Imagine it: Matthew and Diana through the centuries, tracking down magical items, exposing historical figures as massive, Anti-Semitic prongs, having punch-ups with the royal guards and, at the end of every episode, readying the horses for a swift getaway. Exhilaration itself!

Enjoyable as that arrangement might be, we’d miss out on so much. As season two nears the home straight, its many elements are being drawn together in a way that an episodic format could never provide. The Book of Life, Matthew’s blood rage, the Oxford attacks and Knox’s pursuit are gathering for the final three episodes. All those trails of dominoes set up over the last seven weeks feel as though they’re just about to be toppled, leading to – fingers crossed – a dynamic, clattering payoff.

Did I say seven weeks? More like two and a half years. It was a lovely bit of storytelling business to see Edward Kelley tear out the very pages of Ashmole 782 that we saw missing all the way back in the season one opener. So that’s how it happened. It wasn’t a calm and deliberate decision, but the desperate act of a tortured man. And Diana was standing right there! No wonder she could summon the book in the 21st century; she’d already read it in the 16th.

The grab for the book was the action of episode seven, but its real heat came from Matthew’s struggle to master his blood rage. Now mated to Diana (something that other vampires, with the off-putting directness of a dog sticking its nose into your crotch, are apparently able to instantly detect), he has even less control. The slightest hint of a threat to her sends him into an eye-twitching, vein-throbbing fever from which anybody would back away from him gently, without making any sudden moves.

Anybody but Diana, that is. Her response was characteristically kickass: set literal fire to the room then walk figuratively into the flames to take Matthew by the hand and lead him out to safety. Steadily, like a farrier calming a bucking horse, Diana coaxed Matthew’s humanity out, reminding him of the man he is and not the monster. 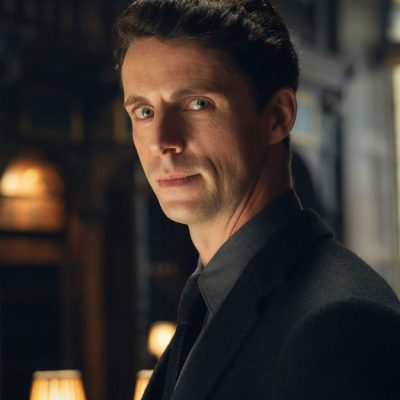 
A Discovery of Witches: Explaining the De Clermont Family Tree 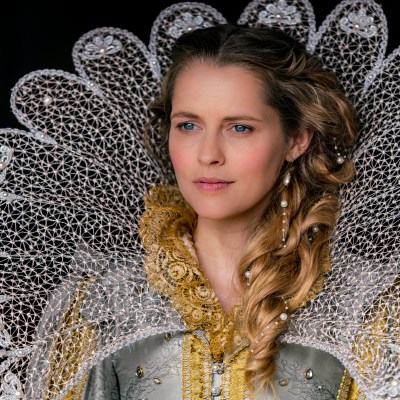 Captivating as that scene was, in a series that’s usually pretty well-tuned when it comes to gender and power, you have to question the usefulness of portraying possessive male violence calmed by female patience and compassion. In Twilight, in Buffy, and now in A Discovery of Witches, female characters are shown not only as the solution to, but also the catalyst for, a male vampire’s rage and violence. Supernatural fantasy or no, it’s a harmful portrayal that plays into damaging real-world domestic abuse narratives.

To be fair to Matthew, you wouldn’t need to be suffering from blood rage to find yourself snarling at Rudolf II. Every ounce of antipathy streaming out of Master Roydon faced with that man felt justified. This is why emperors and kings are a terrible idea – they believe their own hype about being divinely appointed and use it as an excuse to act like utter tossers.

It wasn’t a flattering depiction. Cruel, pompous, lascivious and spouting the popular Anti-Semitic views of the time (wonderful cameo there from Anton Lesser as Rabbi Loew), Rudolf II was less shown as a precursor to the Enlightenment than the kind of man who’d buy half a monkey stapled to half a fish if you told him it was a mermaid.

Diana though, knew just how to handle him with the right mixture of flattery, forbearance, snake manifestation, and ultimately, arms-raised imperious witch queen power (the only way to deal with these things). You don’t get to the age of Mistress Roydon, with the face of Mistress Roydon, and not learn a thing or two about handling entitled, dangerous-to-refuse men who think they stand a chance. Boom! Stick that up your kunstkammer, Rudy.

Now that Matthew and Diana have the book – grotesque and macabre volume that it is – what’s next? Is there a real reason that Pierre and Francoise made the unlikely months-long journey to reunite young Jack with his adoptive parents? And what of mysterious vampire Benjamin Fuchs, who introduced himself to Diana as an outcast from his clan, then mysteriously showed up to help Edward Kelley at the end?

The end may be in sight, but there’s still much to answer…